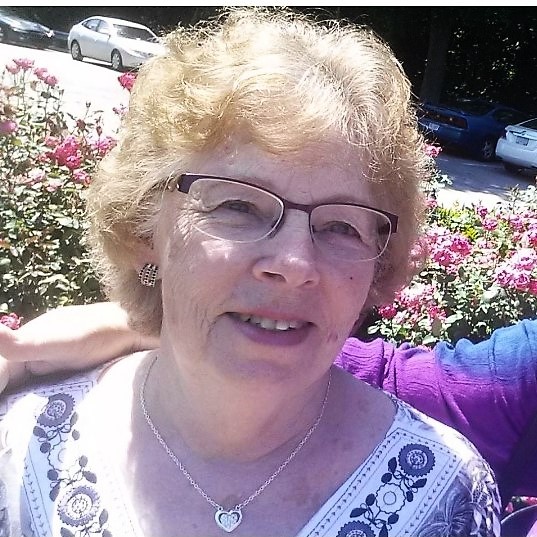 Jean King Shinn, 75, of Gloucester Point, went to be with her heavenly father on Sunday morning, Jan. 23, 2022, with snow on the ground after a short illness. Jean was loving and devoted to her family and a friend to many. She was born and raised in Achilles, Va., and was a 1964 graduate of Gloucester High School, and attended business school in Newport News. She met and married the love of her life, Billy Jr., and they shared a fulfilling life for almost 48 years until his death in 2014. Jean worked at Eastern State Hospital until becoming a mother to her two children after which time she and Billy delivered mail for the postal service and loved working the election polls for many years in the Achilles Precinct. Jean loved “red birds” and always believed that when a cardinal was near, a loved one who has gone before us was checking in on you.

Jean was preceded in death by her parents, William D. King Sr. and Elizabeth Hogge King, and husband, William M. “Billy” Shinn Jr., and is survived by her son, William M. “Marty” Shinn III (Maria); daughter, Lori Jean Shinn; brother, William D. “Bill” King Jr. (Jackie); sister-in-law, Inez Shinn Boerner (Lee); brother-in-law, Carlton Williams; nieces and nephews, and many cousins and extended family. She will be missed by all who knew her and especially her beloved Chihuahuas “Ben” and “Joey.”

A graveside funeral service will be held at noon Friday, Jan. 28, 2022, in Rosewell Memorial Garden Cemetery, conducted by Pastor Richard Whiteheart and Pastor Jared Berry. In our mother’s memory, contributions may be made to the Abingdon Fire and Rescue Squad, P.O. Box 9, Bena, Va. 23018. Arrangements under the direction of Hogg Funeral Home, Gloucester Point.