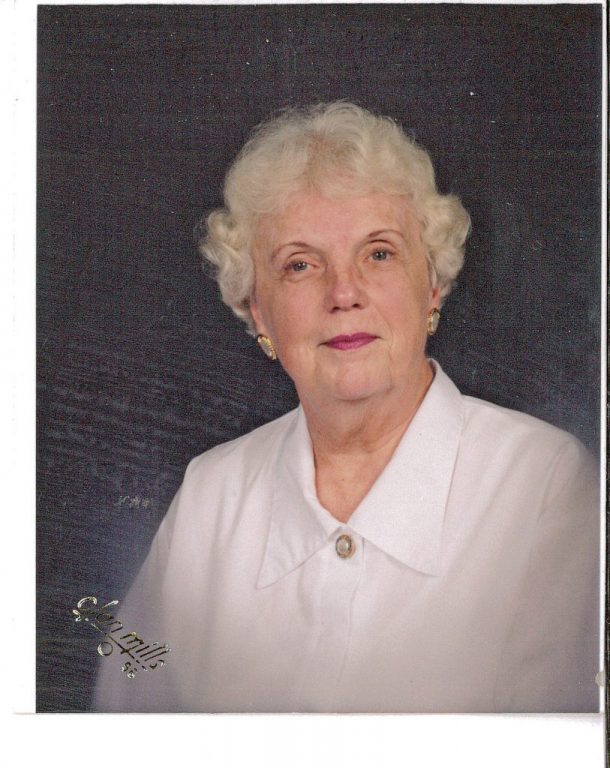 Jane Hope Watson, 90, of Gloucester, passed away on August 8, 2020. She was born in Portsmouth, Virginia, on June 17, 1930 to the late William M. and Marjorie B. Hope. Jane was a 1947 graduate of Newport News High School, and a 1951 graduate of Randolph-Macon Woman’s College, with a Bachelor of Arts degree. She was a member of Abingdon Episcopal Church, Literacy Volunteers of Gloucester, Past President of Hilton Village Junior Woman’s Club, and a member of the Middle Peninsula Fine Arts Association.

Jane was preceded in death by her husband, William A. Watson; mother, Marjorie B. Marable, and father, William Meridith Hope. She is survived by her sons, William M. Watson and wife Ginnie of Toano, and Charles C. Watson Sr. and his wife Lisa of Woods Cross Roads; grandchildren, Charles C. Watson Jr. and wife Shannon, Misty Colleen Watson, Tonya Boone, and Shane Boone; and great-grandchildren, Christopher and Kaetlyn Erickson, and Jordan Boone.
A graveside service will be held at 11 a.m. on Friday, August 14, 2020, at Peninsula Memorial Park, Newport News. In lieu of flowers, Jane requested donations in her memory to the Literacy Volunteers of Gloucester, the Abingdon Volunteer Rescue Squad, or the Abingdon Episcopal Church.