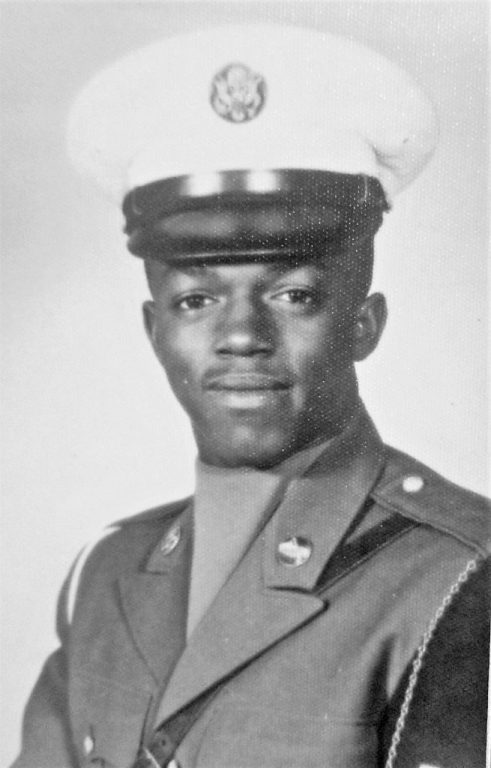 He was a Vietnam veteran who served in the United States Army as an MP. Before and after his service, he worked numerous jobs related to construction, as a heavy equipment operator and a driver. He could operate and perform maintenance on just about anything from two to 18 wheels. He will be remembered as a kind and giving soul who was always helping others with a smile.