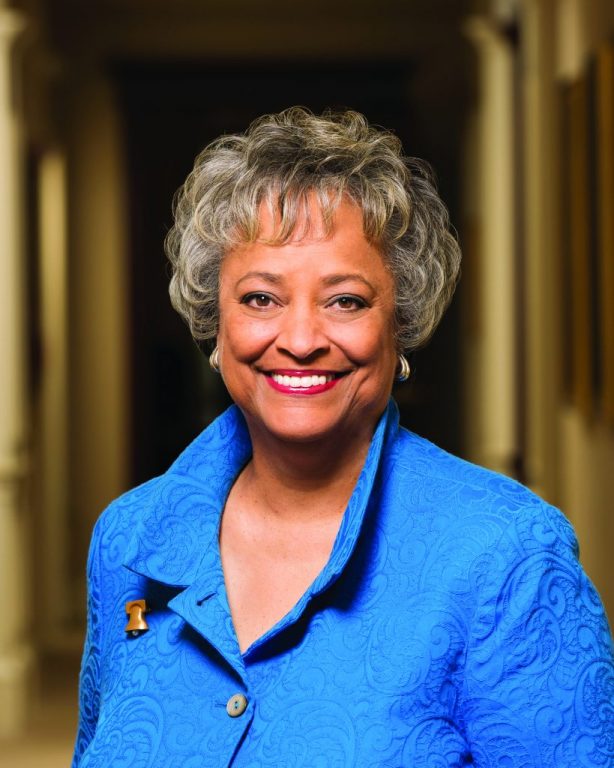 Kay Coles James, founder of The Gloucester Institute and owner of Holly Knoll in Gloucester, was appointed by Gov. Glenn Youngkin last week to serve in his cabinet as Secretary of the Commonwealth. She was also named co-chair of the newly-elected governor’s transition team.

A Portsmouth native, James graduated from Hampton University and has had a long career in public service. After a stint on the Fairfax County School Board, she went on to serve in state government and then in various positions in three Republican presidential administrations, including as director of the U.S. Office of Personnel Management under President George W. Bush.

Most recently, she served as president of the Heritage Foundation, a prominent conservative think tank in Washington, D.C.

In academia, James was the dean of the Robertson School of Government at Regent University.

“Secretary James will be a true asset to the administration,” said Youngkin in making the appointment. “Our shared vision c...