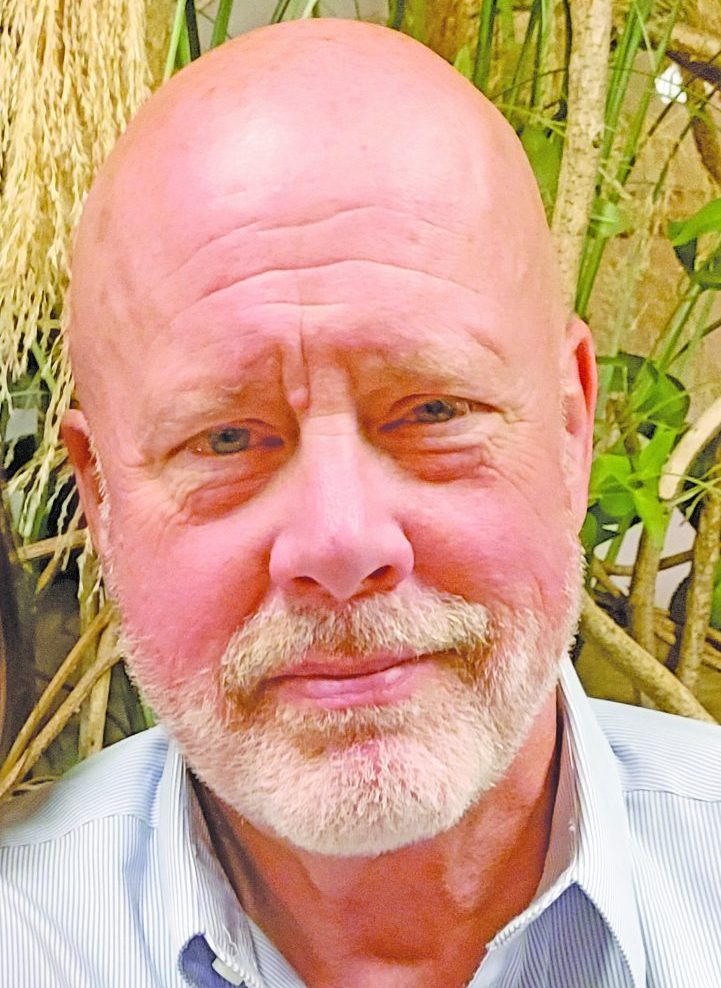 A respected criminal defense attorney, Koenig was a past president of the Kings County Criminal Bar Association. The KCCBA has named its annual Attorney of the Year award in his memory. Before entering into private practice, he served for six years as a prosecutor in the Brooklyn District Attorney’s Office.

Koenig is survived by two brothers, Charles Koenig of Mathews, and John Koenig of Barrington, R.I.; daughters, Emily and Olivia Koenig, both of Brooklyn, and by his fiancée, Lisa Johnson. He was predeceased by his brother, George Koenig, and parents, John and Jeanne Koenig, all of Milford, Del.

A Celebration of Life service was held on Saturday, March 19 at St. Paul’s Episcopal Church in Brooklyn.