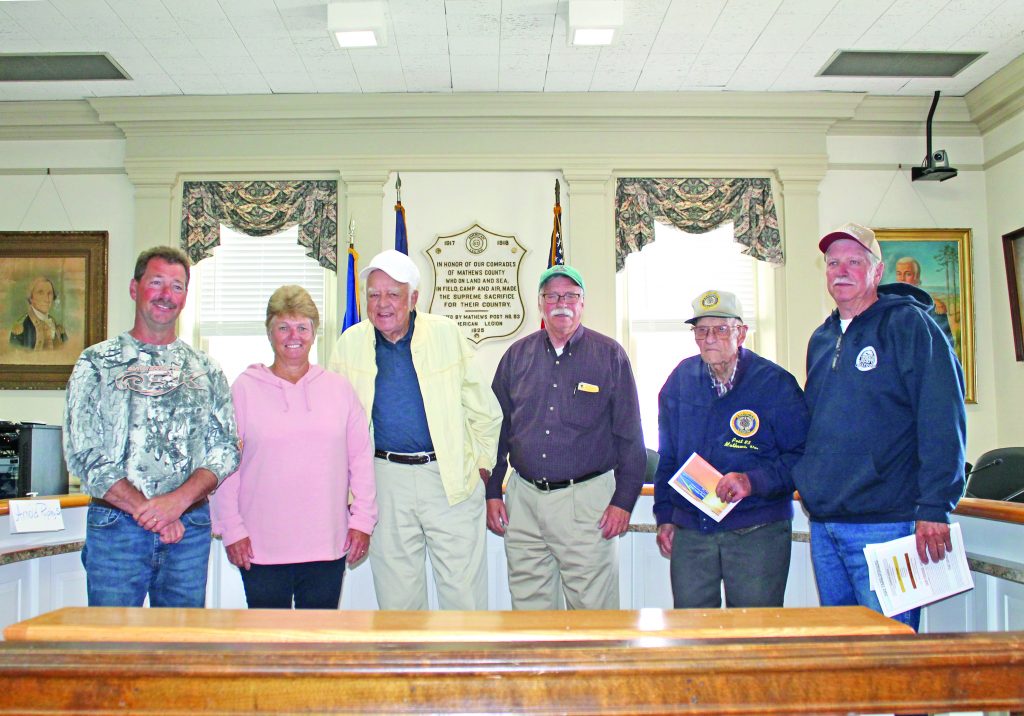 May Faire 2022, Celebrating Mathews Watermen, was a bit drizzly and cool, but that didn’t stop people from participating and enjoying it.

Throughout the day, rain or shine, people attended the planned activities and visited the many vendor booths that were selling artwork, home baked goods, home décor, and many other items.

During Saturday morning’s opening ceremonies Del. Keith Hodges (R-Urbanna) commended U.S. Coast Guard Milford Haven for its years of service to the region and presented BMC Joshua Menges with a flag that had flown over the U.S. Capitol just days before, on April 28. He said that Rep. Rob Wittman (R-Montross) had also commended the Mathews Historical Museum, the festival’s sponsor, in the halls of Congress.

The highlight of the festival—a two-hour talk by local watermen—was well-attended, with standing room only at times. It was moderated by journalist Larry Chowning of the Southside Sentinel, whose introductory remarks included naming many of the Mathews w...