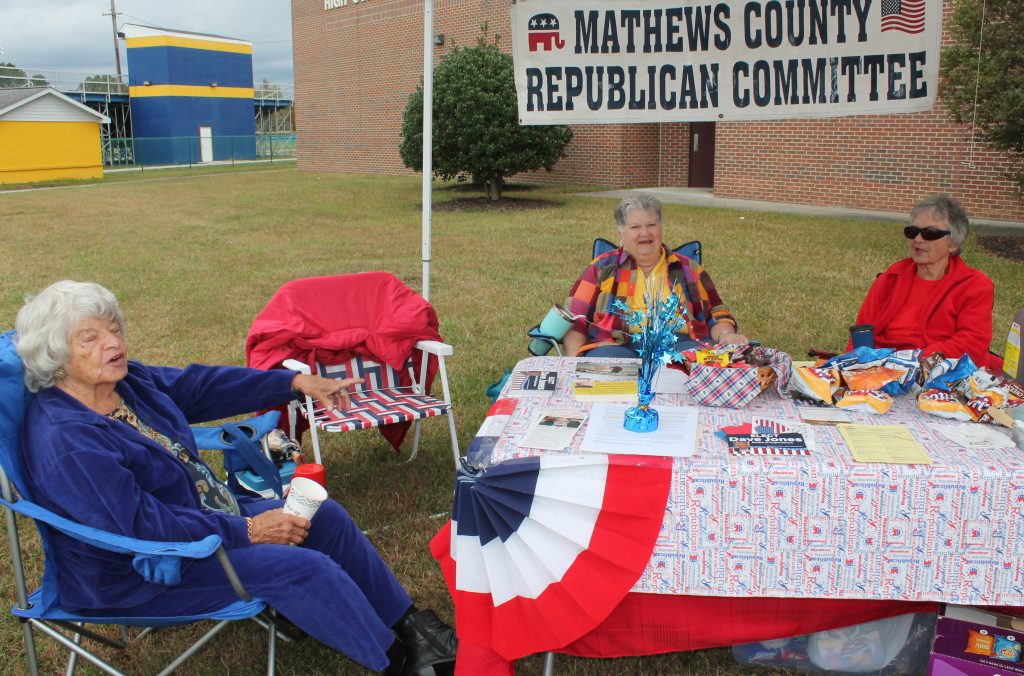 Candidates for the Mathews County Board of Supervisors who were the nominees of the Mathews Republican Committee as well as the most vocal and persistent critics of the actions taken by the current board over the last four years were the undisputed winners in Tuesday’s election.

SHERRY HAMILTON / GAZETTE-JOURNALMark and Brenda Lewis of Mathews voted together at the Westville Precinct polls at Thomas Hunter Middle School on Tuesday.

Mike Walls, who ran for the board in 2017 and came in third, then expressed anger when he was subsequently denied the seat left vacant by former supervisor Pepper Love’s resignation, was the decided winner, garnering 2,330 votes, or 28.02 percent of the total. Walls first came to the public’s attention as a strong proponent of taking action to have local waterways dredged.

Coming in second, with 1,721 votes, or 20.7 percent, was Dave Jones, who has regularly attended board meetings ov...