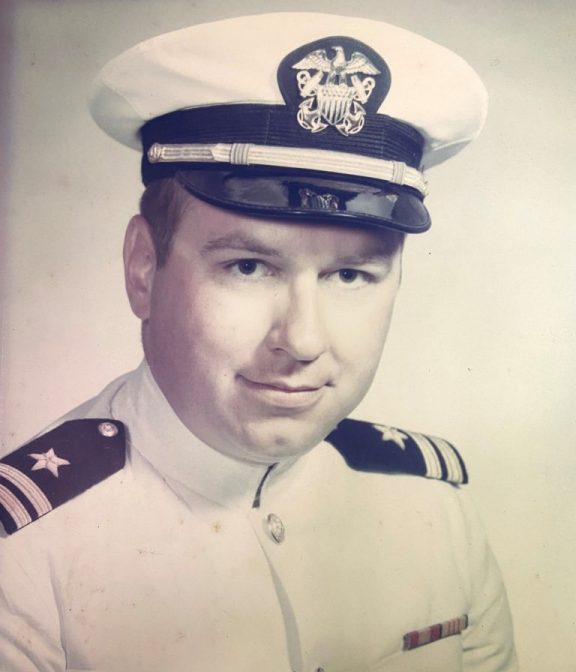 On June 14, 2022, Hugh “Bud” Mauldin Jr. of Williamsburg, passed from this life to the next. He left a positive imprint on all he encountered, typically with a smile.

Bud retired after 35 years of federal government service, including service as a Surface Warfare Officer in the Navy with a tour in Vietnam.

He volunteered for over 30 years with the Boy Scouts; was active in the DAV, American Legion, and Knights of Columbus; and attempted to hunt, fish, and competitively shoot.

The family asks in lieu of flowers, donations be made in Bud’s name to DAV Chapter 58 at 6265 Professional Drive, Gloucester, Va. 23061. Online condolences may be shared at www.nelsenwilliamsburg.com.