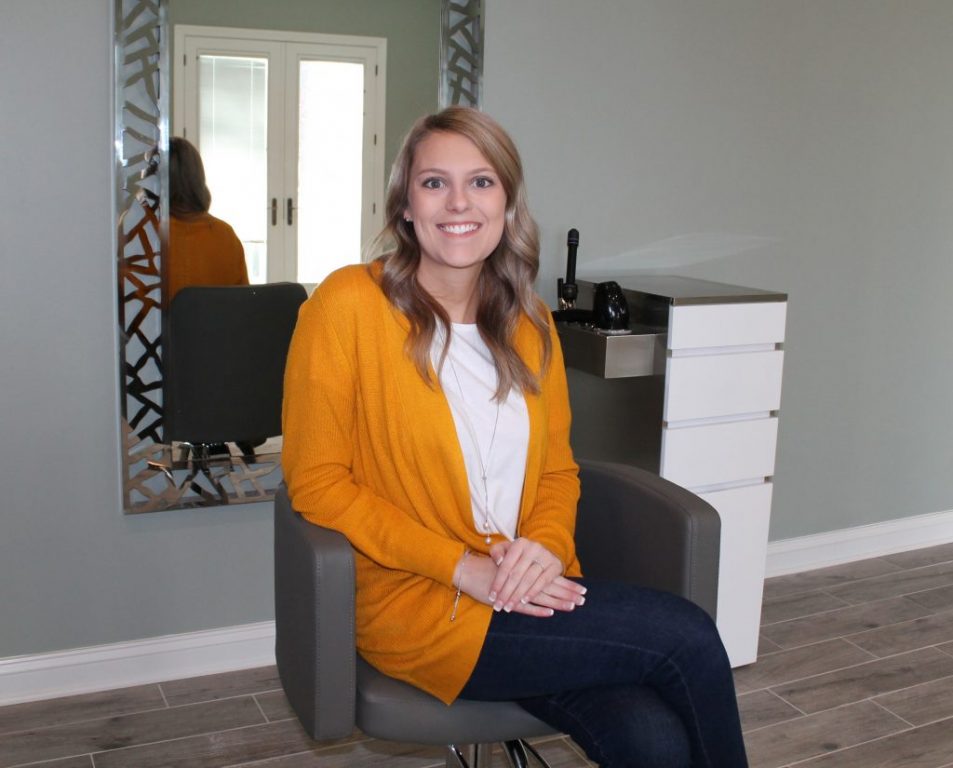 Samantha Prince of Hudgins is ready to schedule customers at her home-based business, Sammie Leigh’s Salon, at Cricket Hill.

Prince said she is offering all salon services, from a wash, blow dry and style to cuts, color, and waxing. She also handles wedding parties and other special occasion styling in her one-woman shop.

High-end products such as Schwarzkopf colors, which aren’t readily available at most salons, are Prince’s first choice for hair, she said, and she has a Sundome Speed System stand-up tanning bed that takes just 10 minutes.

A 2011 Gloucester High School graduate, Prince took cosmetology while attending GHS, and she actually began to work in the field at the age of 16.

“I had a permit to work in a salon before I had my (driver’s) license,” she said.

After graduating, Prince spent a couple of years earning an associate’s degree and was accepted in the Clinical Lab Program at Virginia Commonwealth University. But then she decided to start her own salon instea...