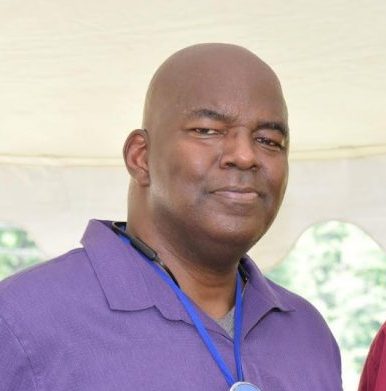 Jones’s campaign is centered on “Freedom, Democracy, Truth, and Justice” and calls upon his years of service for his country as inspiration and guidance for his candidacy.

Through his campaign, Jones said he hopes to “reintroduce a focus on community” and ensure that that the First District has a “representative willing to both listen and act.”

If elected, Jones stated he will act “immediately.” He is aware that gas, education costs, and prescription drugs are at an all-time high and wants to “cut these prices so that everyone can afford the medications they need, the education they desire, and provide for their families.”

He has stated health care as another top priority, pledging his support for an “increase in the funding of the VA for our nation’s veterans, supporting mental health ...