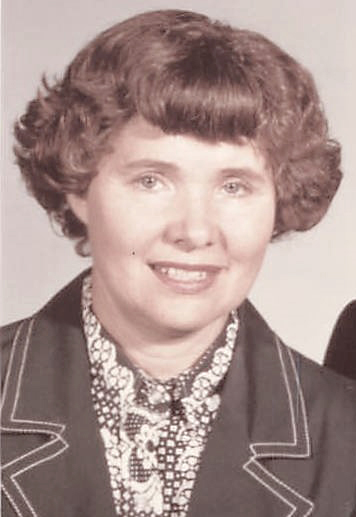 Helen Leora Steinberg, age 94, passed away in St. Augustine, Florida, on Saturday, June 5, 2021 after a long successful life. She is survived by her daughter, Linda Hile; son-in-law, Donald, and grandson, Evan Hile, all of Ponte Vedra Beach, Florida. She was preceded in death by her husband, Edwin E. Steinberg; her parents, and her brothers. She was born on April 26, 1927 to Albert F. Fuller and Laura M. Balkey Fuller in Stillwater, Oklahoma. She was raised in Oklahoma and Colorado. After high school she was employed in Chicago, Illinois, as an inspector and member of the International Brotherhood of Electrical Workers (IBEW). She met Edwin while they were both employed by Admiral Corporation. They married in February 19, 1956. In 1962, the family moved to Southern California where they lived until 2007.

They retired in Ponte Vedra Beach, Florida, near their daughter, son-in-law and grandson. She was dearly loved by her family and friends and her memory will be cherished in their hearts forever. A 2 p.m. graveside service, conducted by the Rev. Ken Waclo, was held at Bellamy United Methodist Church Cemetery on Monday, June 14, 2021. As per Mrs. Steinberg’s request, memorial contributions may be made to S.A.F.E. Pet Rescue, P.O. Box 840215, St. Augustine, Fla. 32080, 904-460-0556 or Community Hospice & Palliative Care, 4266 Sunbeam Road, Jacksonville, Fla. 32257. Services under the direction of Hogg Funeral Home.