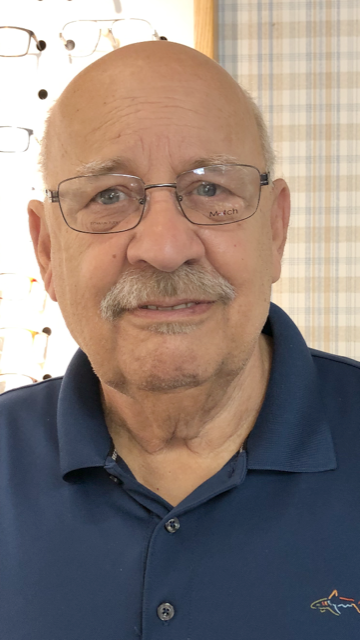 It is with great sadness that the Hilling family announces the death of Harry Forrest Hilling Jr. of James Store, Va. Harry passed away on June 17, 2021 at the age of 77. He fought a long battle with Parkinson’s disease and two bouts of cancer. Harry was born in Morgantown, West Virginia. He was a Vietnam veteran. In 1987, after serving almost 23 years in the U.S. Army, he retired from Fort Eustis as a Master Sergeant. It is there that he met and married his wife, Robin. After retiring from the army, Harry served as Chief of Security at Ford’s Colony in Williamsburg. His final retirement was as a contract employee at Fort Eustis in 2008. Harry enjoyed his retirement spending time with family. He enjoyed day trips and his passion was comparing restaurant finds with others. Harry is survived by his wife, Robin Kirsner Hilling; son, Dean Hilling (Gloucester); daughters, Michelle Roach (Florida) and Jennifer Covington (Georgia); stepson, Randy Cupp (Williamsburg); brother-in-law, Mitch Kirsner (Newport News); 10 grandchildren and 11 great-grandchildren. A graveside service was held on Monday, June 21 at 11 a.m. at The Jewish Cemetery of the Virginia Peninsula on Kecoughtan Road in Hampton. Arrangements are under the care of Peninsula Funeral Home, 11144 Warwick Blvd., Newport News, Va. 23601.