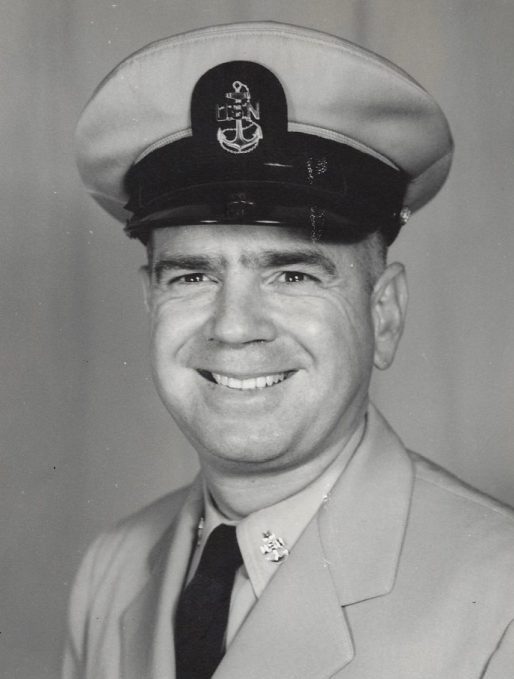 Harold Eugene (Red) Custis, 92, of Gloucester, died on Wednesday, Sept. 15, 2021, at Riverside Walter Reed Hospital. Red retired from the U.S. Navy in 1965 as a Senior Chief Petty Officer, having served in WWII, Korea, Vietnam, and he was off the coast of Cuba during the missile crisis. Following his Navy retirement, Red was employed at Rich’s Supermarket, Bridges Office Supply, American General Life Insurance, and Hogg Funeral Home. Red and his wife, Peggy, enjoyed winter months in Benson, Arizona, along with his brother and sister. Red was an active member of Providence Baptist Church, and 60-year member of Achilles Lodge No. 281 AF & AM.

As a devout Christian, he was looking forward to seeing Jesus and reuniting with his wife Peggy of 61 years in Heaven. In addition to his wife, he was preceded in death by his parents, Harold and Leota Custis, and daughter-in-law, Colette Custis. He is survived by sons, Allen (Sandra) Custis, Paul Custis; sister, Gloria Sue (Ed) Curtin; brother, Cleo (Millie) Custis; granddaughters, Lisa Custis, Charity Pitts; grandson, Gary (Shelly) Custis; four great-grandchildren and two great-great-grandchildren. The family received friends Monday, Sept. 27, 2021 at Hogg Funeral Home from 6-7:30 p.m. A funeral service conducted by the Rev. Chris McMillan and the Rev. Jared Berry was held at 11 a.m. Tuesday, Sept. 28, 2021, in Providence Baptist Church, followed by interment in the church cemetery. Burial rites by Achilles Lodge No. 281 AF & AM were held at the gravesite. In memory of our loved one, contributions may be made to Abingdon Volunteer Fire & Rescue, P.O. Box 9, Bena, Va. 23018.