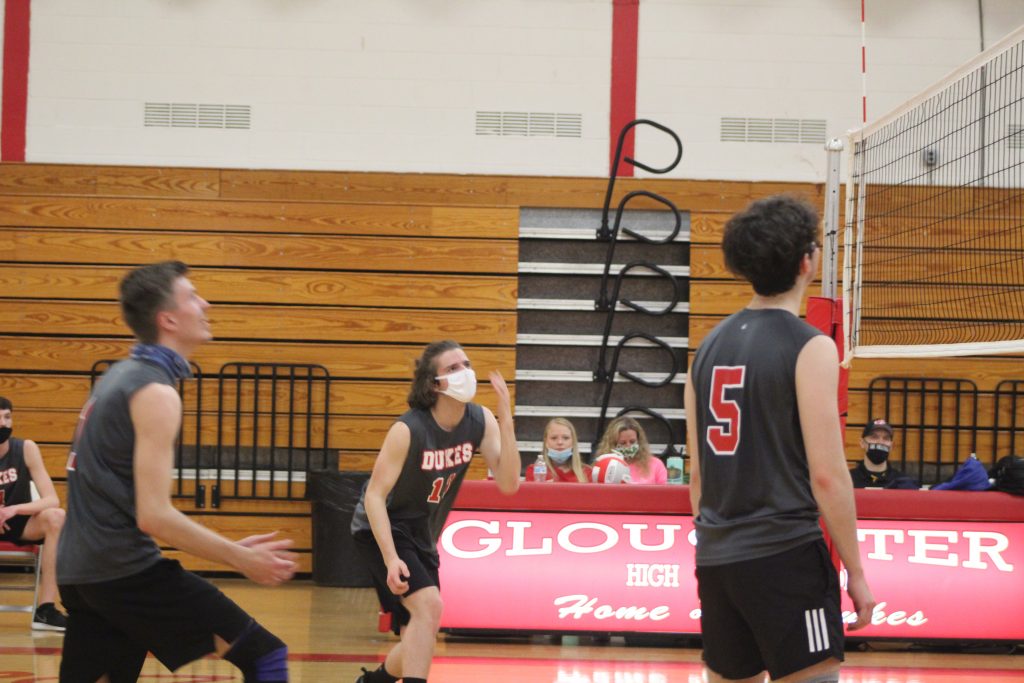 During the Menchville game, Jack Sandahl led for the most kills for Gloucester with seven, followed by Jack Ronan and Connor Brooks who each earned six, Quinn Estlack and Gavin Cohn who had four kills each and Kurt Carter who had one.

Leading the team in aces was Estlack with three, followed by Cohn with two, and Sandahl, Ronan and Brooks each had one. Estlack led Gloucester in assists with a total of 18 and Carter had one. Brooks was the only player to block, with a total of four.

At the Kecoughtan game, Sandahl once again led the team in kills with a total of eight, followed by Ronan with seven, Brooks with six, Cohn with three, Estlack with two and Carter with one.

Cohn and Carter led the team in aces with ...