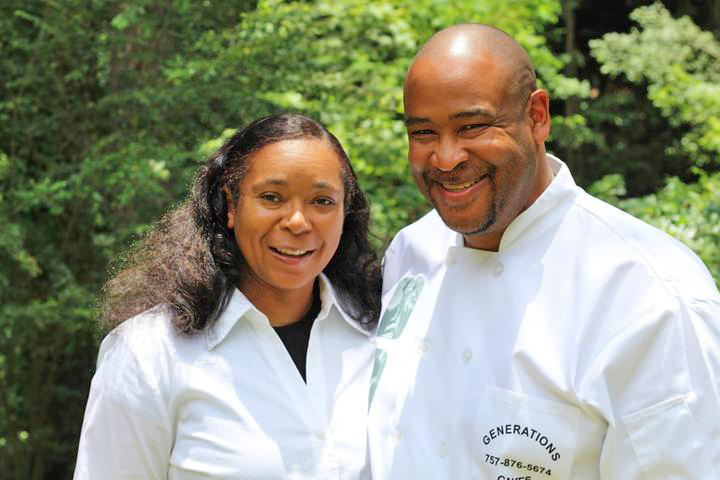 According to a release from the sorority, the Townsends’ business has its roots in the early 1950s with Lucie Martin, who was Marvin Townsend’s great-grandmother; she worked as a cook for the Symington family of Washington, D.C., and became well known for her pound cakes and pies, along with other dishes.

After retirement she shared the recipes with Leonard Meeker, ambassador to Romania, with her daughter, Mamie Garnett, who used them while working for him. After her retirement, she handed the secrets to her oldest daughter, Gwendolyn Townsend, mother of Marvin. He grew up watching her, and even without the recipes, baked and gave cakes to his friends while serving in the Air Force, and attracted many Japanese nationals to his home while serving (and baking) in Japan, the release said.