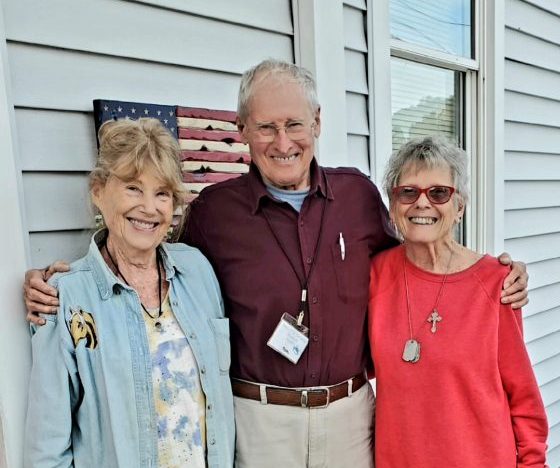 The Gwynn’s Island Museum will open for the season tomorrow, April 1, and will be open from 1-5 p.m. every Friday, Saturday and Sunday through the end of October.

Museum Director Tom Edwards said the hours of operation will be 1-5 p.m., but the museum also welcomes group and family tours by appointment.

“We’re not even open, and we’ve already had 50 visitors this year,” he said on Monday.

“The two ladies said they had things they’d like to put on display in a museum,” he said, “and they told the civic league to build them one.”

Instead, the league purchased the former Odd Fellows Hall, built in 1892 and turned into a school in 1905 and renovated the building. Jean Tanner was appointed director of the new facility, and she spent the next 25 years assembling a diverse collection of ...