From humble beginnings, Treakle achieves ‘desire of (his) heart’ 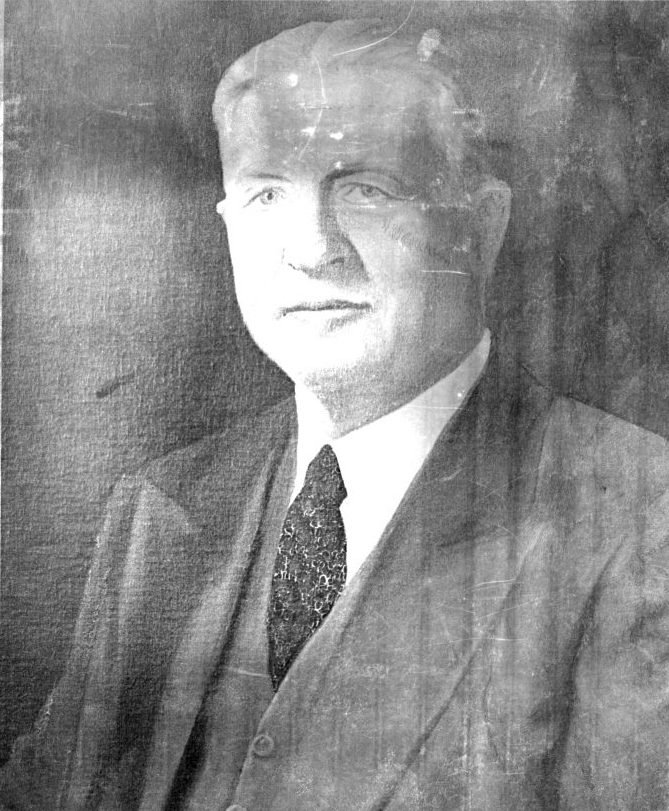 A portrait of J. Edwin Treakle.

The barefooted boy J. Edwin Treakle, born in 1877 in Mathews County, followed the one-horse plow on his father’s farm as soon as he was old enough to work.

“I never knew what shoes were between the first day of spring when the frost left the ground until the snow came again,” he said in a reminiscence.

Growing up, he first earned 40 cents a day dropping rotten fish in the cornfields to be plowed under for fertilizer. At 15, he shipped out on a menhaden steamer earning $20 a month—for only two months, until the company failed.

Not much later, he joined another fishing boat in New England, working seven seasons, and taking a part-time job opening oysters in a hotel. Then he went to work at age 25 as a “handtruckman” in New York City’s Fulton Fish Market. Marriage to Mary E. Sampson of Mystic, Connecticut, a few more years in fishing and related jobs, and then Treakle “had the opportunity to go into business for myself” and took stations #20 and #21 in the Fulton Fish Market, so...