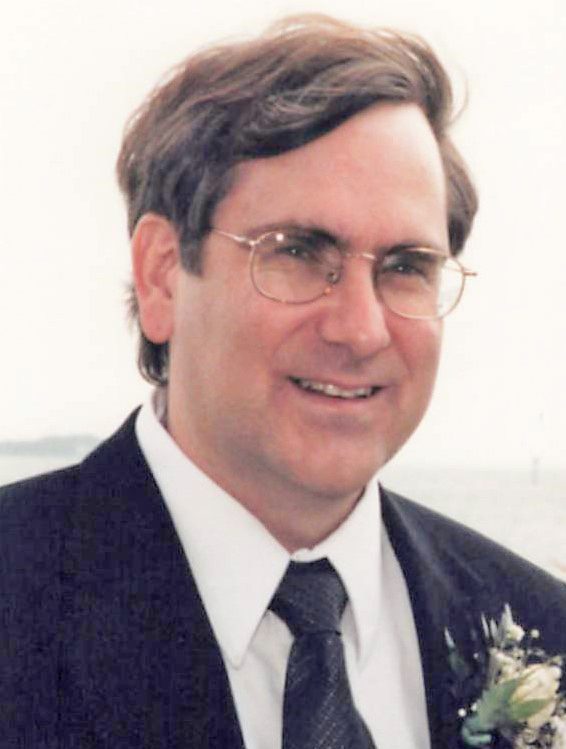 Fred Lee Brown Jr. of Gloucester, age 67, died at Riverside Regional Medical Center on Thursday, Aug. 25, 2022. Lee was a graduate of Hampden-Sydney College and editor of the college newspaper. He was very artistic and creative, and combining those two gifts with his great sense of humor led him to be the cartoonist for the student paper. His career began as a Computer Science Engineer with Harris Computer Corporation, retiring from McAfee Computer Security Company. A faithful member of Ware Episcopal Church having served on the Vestry, chairman of the cemetery committee, and researching genealogy and history of Ware Church Cemetery. He traveled across the U.S. as Senior Patrol Leader of Boys Scouts of America Troop 111, including hiking in the Rockies and the Sierras. Member of Penny Park Pendulums band with Joe Dischinger, Bill Brown Jr., and John O’Connor. Enjoyed kayaking and sailing and even taught sailing classes at the yacht club. This started with building his own homemade boat that was no bigger than 4 feet by 6 feet called “the General.” This boat lasted generations and was used by his children and grandchildren to paddle around the Ware River. Past President of Virginia Genealogical Society, editor of Family Tree Searches, descendant of Robert E. Lee, an avid reader that enjoyed historical and science fiction novels. Always enjoyed puzzles and intellectual solutions to complex problems, starting with communication across the field as a child with Joe and Martha, first with a string attached to a can and eventually with flashlights and Morse code. He had a unique love for plain hamburgers (never cheese or sauce), Coca-Cola in a can, and pound cake. As a child, mom Barky and father Fred would even make sure that Lee had his favorite hamburgers when everyone else was eating something different. Lee was witty with a great sense of humor. He really enjoyed the jokes of others and injected his quick wit into any situation to make people laugh. He loved traveling; his favorite trip was a visit to Ireland with his loving wife Margaret and he always wanted to return. Lee is described by his son as the greatest man he has ever known, and that statement surprised nobody. Lee was by all accounts extremely kind, supportive, generous of his time, love, and attention, and non-conditional with all of them. His sense of humor was always on, as was his love of telling a good story. His tolerance and patience were unequaled in all situations and made loving even those that were difficult to love, seem easy.