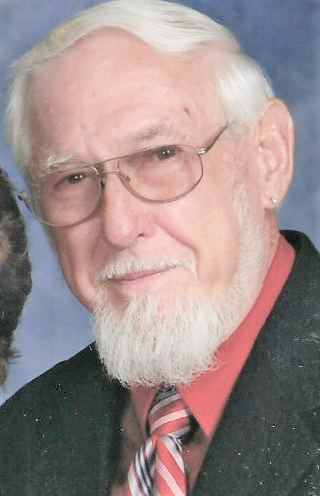 Frank White Clarkson, age 92, died peacefully at his home in Hayes on Wednesday, Oct. 28, 2020. Frank was founder of FW Clarkson Plumbing and following retirement in 1986. He became a developer and investment broker. Kyndall and Dominik, his grandchildren, kept their “Pop Pop” going; they spent many hours shopping at Walmart, sitting at Chick-fil-A and doing whatever Pop Pop wanted to do. Frank attended Gloucester Church of Christ. He was an avid motorcyclist (Harley-Davidson being his favorite), the oldest member of the Harley Owners Group and a Green Bay Packers fan.