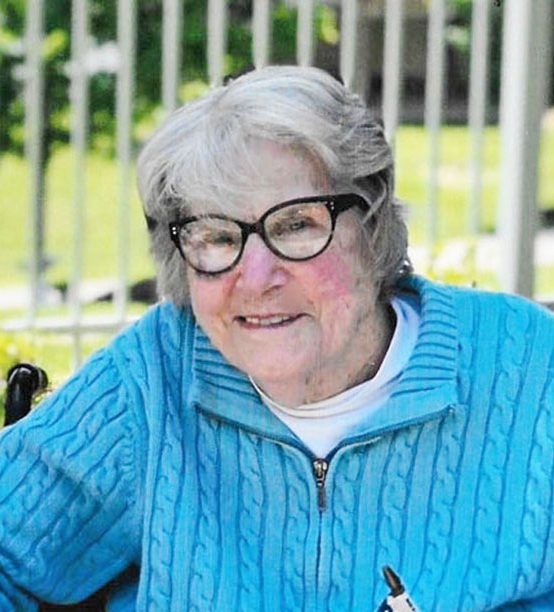 Frances Gardner Curtis, 97, died on July 9, 2022 in Gloucester. She lived at Cedar Lodge in North from 1982 until moving to Riverside Sanders Retirement Community in Gloucester Court House 16 years ago. Ms. Curtis was the daughter of the late Kinloch Nelson Gardner, Commander USN, and Cornelia Carroll Gardner, who were residents of North for 30 years. Her brother, Carroll Kinloch Gardner, died as a youth.

Ms. Curtis was born in Long Beach, California, on March 24, 1925 and moved as a child with her Navy family to different locations including China. She graduated from Granby High School in Norfolk in 1942. She earned a B.A. from Sweet Briar College in 1947 and an M.Ed. from the College of William and Mary in 1970. She worked for the Virginia school system for 30+ years as a librarian and a teacher both, in Norfolk and in Mathews.

Ms. Curtis loved her years in the Sanders community. Her family would like to thank all of her current and former caregivers at Sanders who became her dear friends.

A family service is planned for a later date.

Memorial contributions may be made in her honor to Critters 4 You Rescue, Inc., in Gloucester.