Fourth book in historic homes series to be released soon 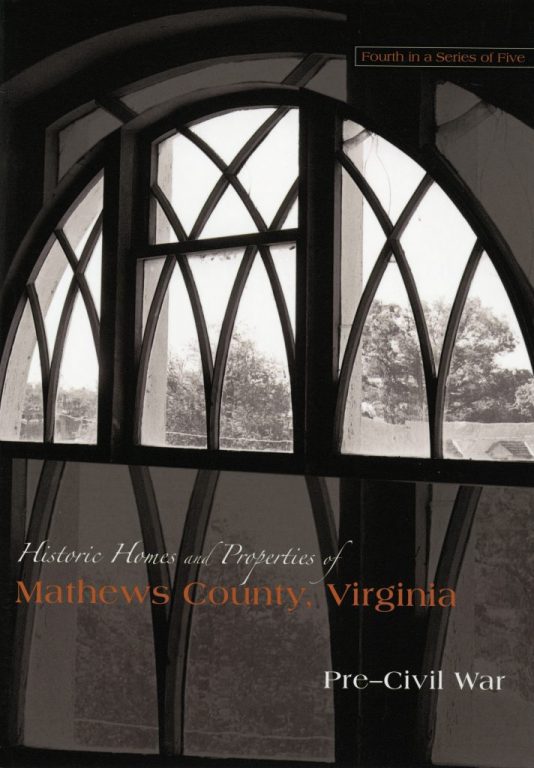 The cover for the fourth volume in the series on Mathews County historic homes, due for release as soon as social distancing restrictions are removed.

The fourth book in the series Historic Homes and Properties of Mathews County, Virginia Pre-Civil War is ready to be launched once restrictions are lifted, announced Reed Lawson, president of the Mathews County Historical Society, which is publishing these books.

“Historic accuracy is the main goal in society publications,” she said. “Thus, primary sources such as land records, account books, family Bibles and other factual resources are used.”

While the book’s launch was planned for April 4, opening day of Tompkins Cottage and Thomas James Store museums, a stay-at-home order was placed to combat the spread of COVID-19. Lawson said...