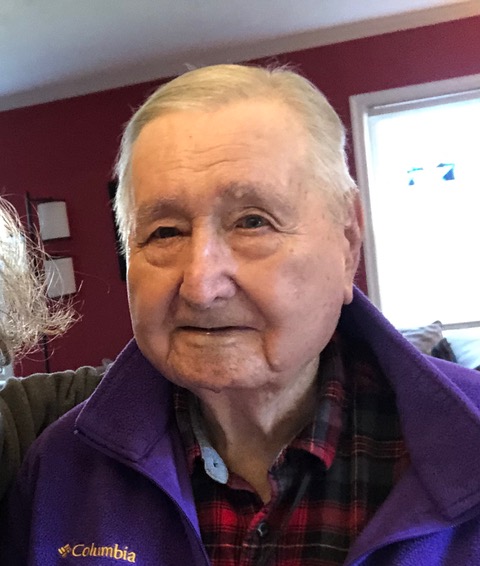 He was a devout Catholic, a rabid LSU fan and a fierce champion of fairness and honesty. But most of all he was a loving husband, father, pawpaw and great-pawpaw.

He spent his life fighting the good fight, first as an 18-year-old combat MP in World War II and then for the rest of his days as a supporter of good causes and progressive candidates.

Elton was born in Vinton, La., in 1926 and married Melda Faye Dietz in 1947. They moved to the Miles/Bohannon area of Mathews County in 1995, where Elton was a member of the Mathews American Legion post. Together they attended St. Francis de Sales Catholic Church and participated in the West Mathews Community League.

A graveside service will be held at 2 p.m. Saturday, Oct. 17, at Smithers Memorial Cemetery in the Cobbs Creek area of Mathews County. Arrangements are through R. Hayden Smith Funeral Home in Hampton, but there will be no visitation due to the current pandemic. A more complete obituary is available at: https://www.rhaydensmith.com.

If you wish to honor him, please consider helping his beloved Louisiana, which is reeling from two hurricanes, by making a donation to the Community Foundation of Southwest Louisiana (https://www.foundationswla.org). He would also encourage you to vote.