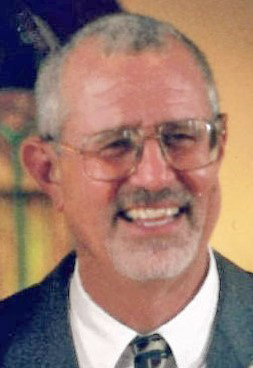 Edward Allan “Ted” Melpolder, 78, of Cobbs Creek, Virginia, passed away on Thursday, April 21, 2022, at Riverside Convalescent Center Mathews. He was a welder by trade and after retirement he worked at Home Depot where he made many friends. He loved to garden, cook, and boating.

He was predeceased by his wife, Deborah Jann; his parents, Bob and Marge Melpolder; his brother, Andy Melpolder, and sister-in-law, Jacqui Melpolder.

In lieu of flowers donations may be made in Ted’s memory to the Richmond SPCA, 2519 Hermitage Road, Richmond, Virginia 23220. A service will be held at a later date. Faulkner Funeral Homes, Foster-Faulkner Chapel, Mathews, Virginia, is assisting the family.