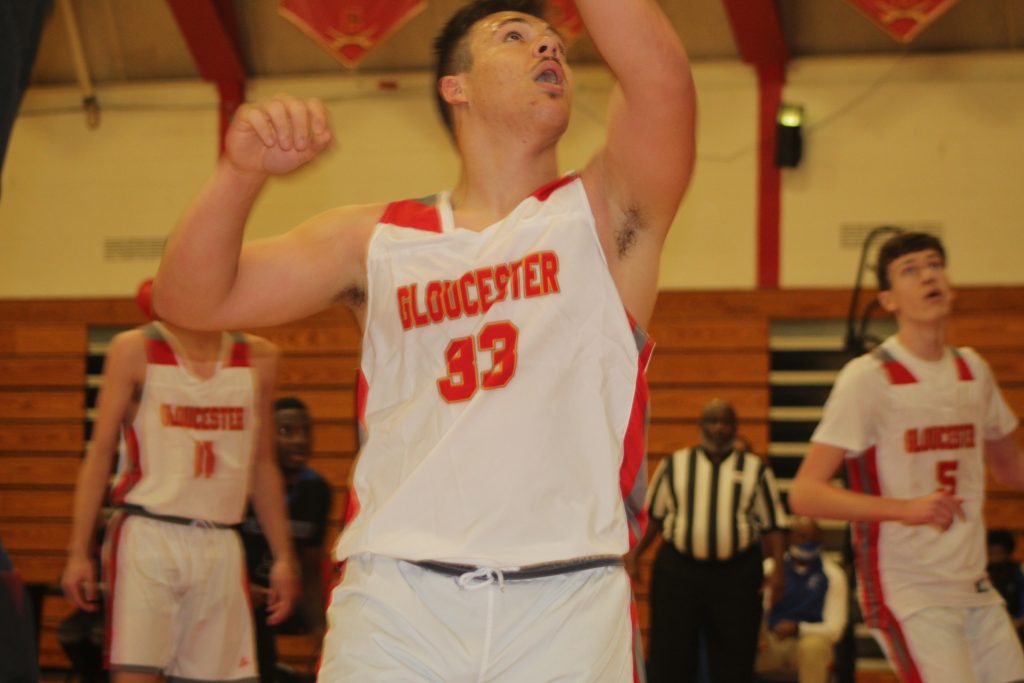 The Gloucester High School boys’ varsity basketball team lost a pair of games against Smithfield, falling at home on Friday night, 72-54, and losing Monday on the road, 67-51.

In Friday’s game at GHS, the two teams were close in points at the end of the first half, with Smithfield leading by only 10. The score at halftime was 35-25. The Dukes could not keep up with the Packers in the second half of the game and lost by 18 points.

Top scorers for Gloucester were James Woods with 19 points, Connor Brooks with 12 points and Xavier Washington with 11 points. Other scorers for Gloucester were Justin Strazoins and Bailey Hudgins with six points each, Destin Forrest finished the game with five points, Jack Ronan and Daniel Giles scored two points each and Xavier Savoy had one point.

On Monday, top scorers for Gloucester were Woods wi...