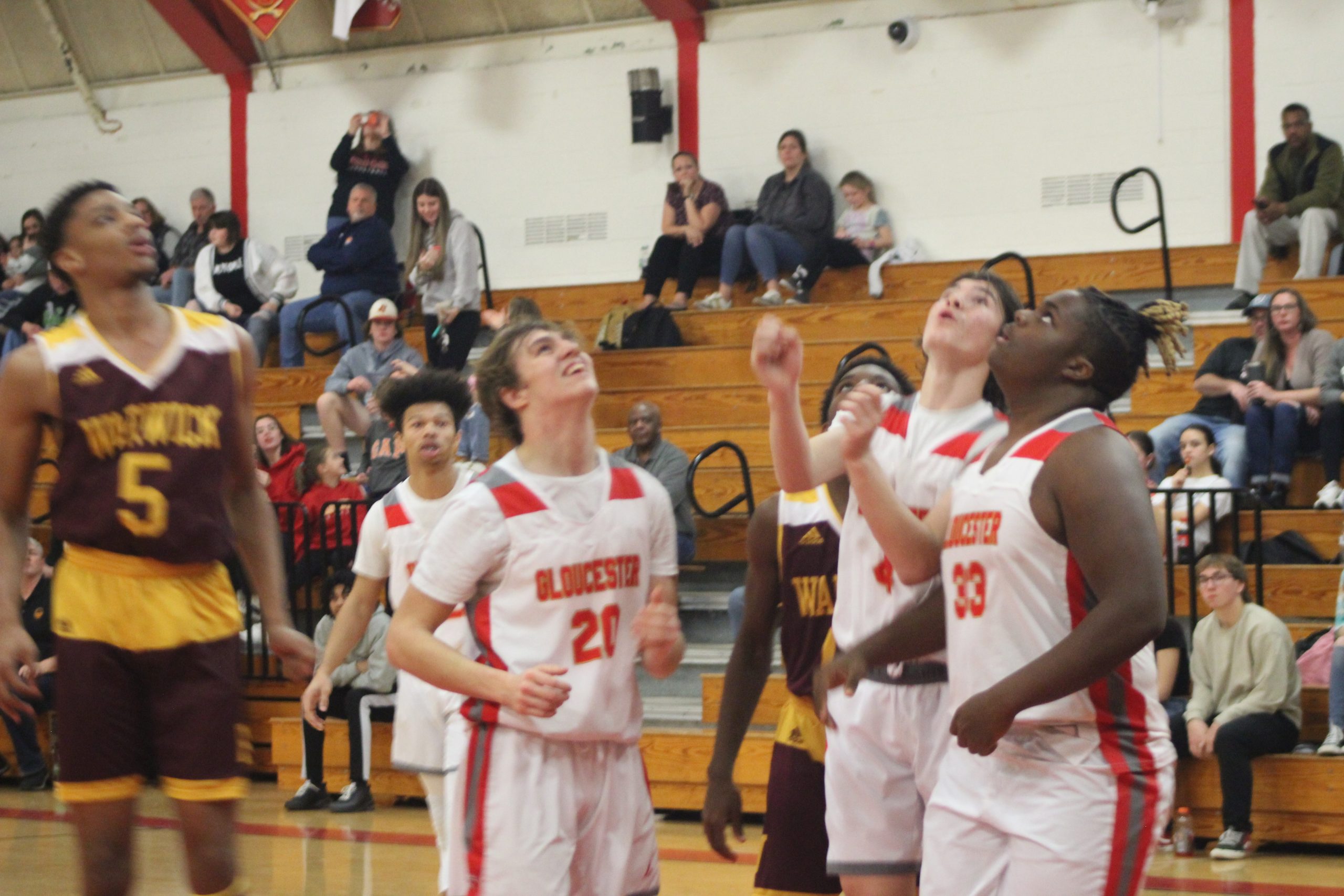 The Gloucester High School varsity boys’ and girls’ basketball teams had a tough week with both teams falling to the Warwick Raiders and the Phoebus Phantoms.

The Gloucester boys lost to Warwick Friday night at home, 60-49. Gloucester’s multiple turnovers in the second half attributed to the team’s loss. Dylan DeYoung led Gloucester’s scoring with 17 points, followed by Braden Hudgins with 12 points.

The Lady Dukes also fell to the Raiders, 54-15. Cadence Beang was the top scorer for Gloucester with seven points, followed by Alesha Williams with four points, and Rylee Amaral and Rylie Williams with two points each.

Gloucester also had a tough night at home Tuesday against Phoebus.

The Gloucester boys lost to Phoebus, 84-53. The Dukes missed free throws and had multiple tur...