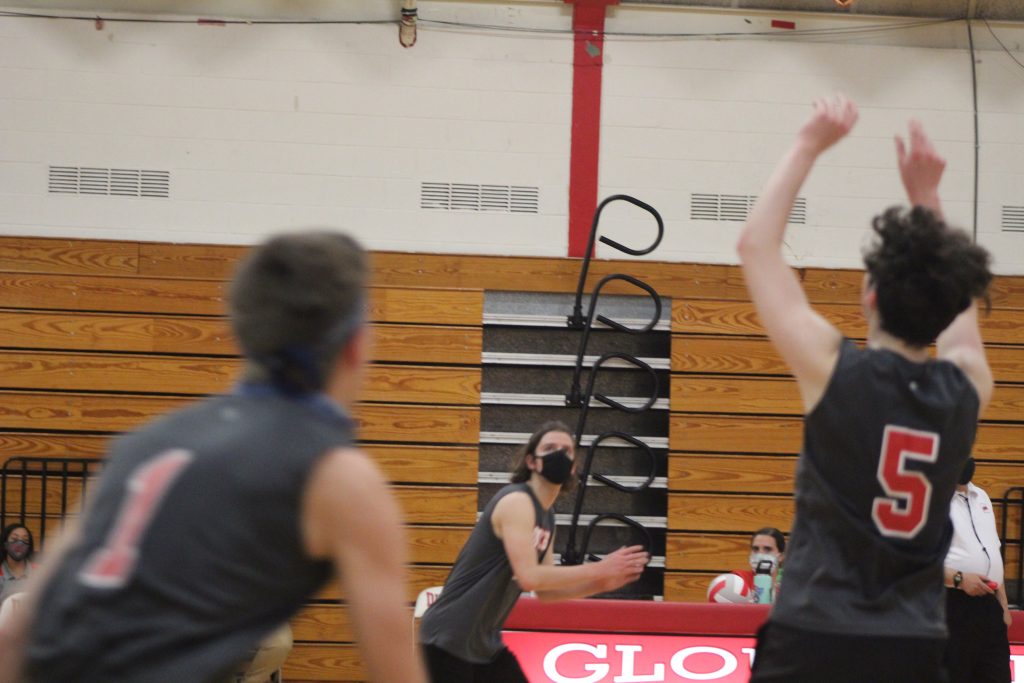 Sandahl took the lead in kills again for Gloucester for a total of 16, followed by Brooks with nine, Ronan with three and Cohn and Estlack with one kill each. Kurt Carter racked up three aces at Monday’s away match, followed by Ronan with two...