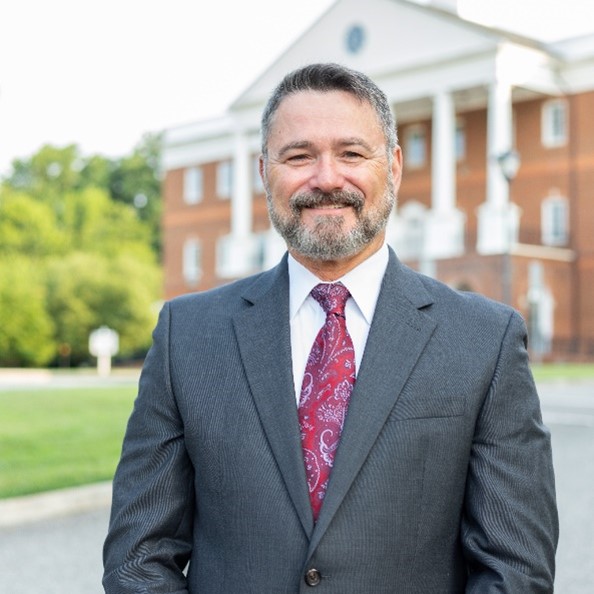 Carlton L. Drew has announced his candidacy for the York District seat on the Gloucester County School Board. The seat is currently held by Elisa Nelson, who is seeking reelection to the post.

Drew, 58, retired as a senior master sergeant after serving 25 years of active-duty military service, including 15 years in the U.S. Marine Corps, and in the U.S. Air Force Reserve. He said he spent many years training young marines and airmen.

Drew said that a primary motivation for his candidacy was that too many young soldiers had to take remedial mathematics, English and basic financial literacy trainings. He said he had to become dad, mom, financial advisor and mentor to those soldiers.

He said schools need to get back to the basics, which he described as ABCs, 123s and life skills. He would also like to expand career and technical education options available to students, and to see that an equal emphasis in placed on these opportunities when comparing them to college.