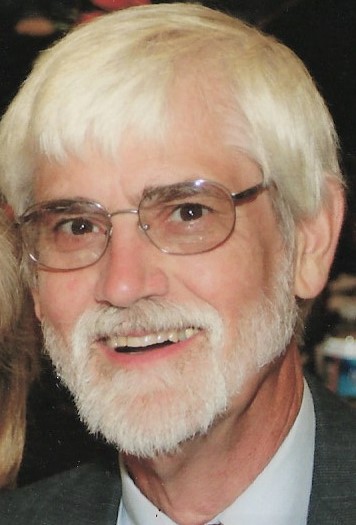 Dr. Gaylord W. Ray of Gloucester, died at his home on Wednesday, Aug. 3, 2022, at the age of 76. Born in Richmond on July 7, 1946, Dr. Ray spent his life in service as a physician and advocate of Virginia’s emergency medical system. He was a 1964 graduate of Thomas Dale High School, a 1968 graduate of Randolph-Macon College, a graduate of MCV School of Pharmacy, and a 1976 graduate of MCV Medical School. He completed his family medicine residency at Riverside Health System where he additionally served as Chief Resident 1978-79. During his 28-year career, Gaylord has been a dedicated and effective advocate for patients, emergency medicine physicians, and emergency medical services in Virginia. Dr. Ray began his practice of emergency medicine at Rappahannock General Hospital in Kilmarnock in 1977 and at Riverside Walter Reed Hospital in Gloucester in 1980. He started a family practice in Burgess, Va., prior to becoming ER Medical Director in 1980 at Walter Reed Hospital.

He served as the Medical Director of the Emergency Department at Halifax Regional Hospital from 1994-2003 before retiring from emergency medicine. Among his many EMS accomplishments, Dr. Ray was appointed to the Governor’s EMS Advisory Board in 1984 and served on key committees for Manpower and Training, Advanced Life Support, and Medical Control through 1990. In 1986 he received the Peninsulas Award for EMS and in 1989 he received the Governor’s Award for Outstanding EMS Medical Director. Dr. Ray served as state EMS medical director for the Virginia Department of Health from 1991-1993, served on the VaCEP Board of Directors from 1983-85, and 1994-95, and served as its EMS Committee chairman from 1984-85. He served as the Inaugural Medical Director for Rappahannock Community College EMS Program in 2005 and Agency Medical Director for the Volunteer Fire & Rescue Squads of Abingdon, Gloucester, Middlesex County, Kilmarnock-Lancaster, Essex County, Richmond County, and Northumberland County. Gaylord and his wife Cindy enjoyed bluegrass festivals and riding their Harleys; he loved his John Deere tractor and creating wood designs in his shop. He enjoyed volunteering with the Navy Seals at Camp Trident. He also loved to be in the kitchen tweaking recipes and making them his own. We are going to miss his incredible sense of humor, his compassion to help others most of all.