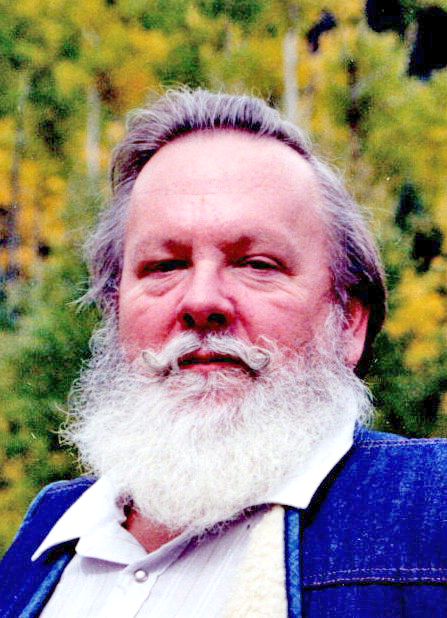 Doug worked in the construction industry for over 40 years as a cost estimator and scheduler. He worked on projects all over the United States as well as in Indonesia and Afghanistan. He enjoyed listening to country gospel music, leathercraft, and playing Santa Claus. He was a volunteer EMT for 10 years in Virginia, New York, and Nevada. He was a member of Living Waters Church in Dutton, Va. His great faith in Jesus and the knowledge of where he was going to spend eternity helped sustain him through his final illness.

He was preceded in death by his parents; his sister, Kathy A. Rion, and his granddaughter, Afton Staton.
Funeral services were held on Saturday, June 12, 2021, at 2:30 p.m. at Bristow-Faulkner Funeral Home, Saluda, Va. Graveside interment was held on Sunday, June 13, 2021, at 2:30 p.m. at Rockbridge Memorial Gardens, Lexington, Va. Bristow-Faulkner Funeral Home, Saluda, was in charge of all arrangements.

The family would like to thank Bay Aging and Riverside Walter Reed Hospice for their support during Doug’s final illness.