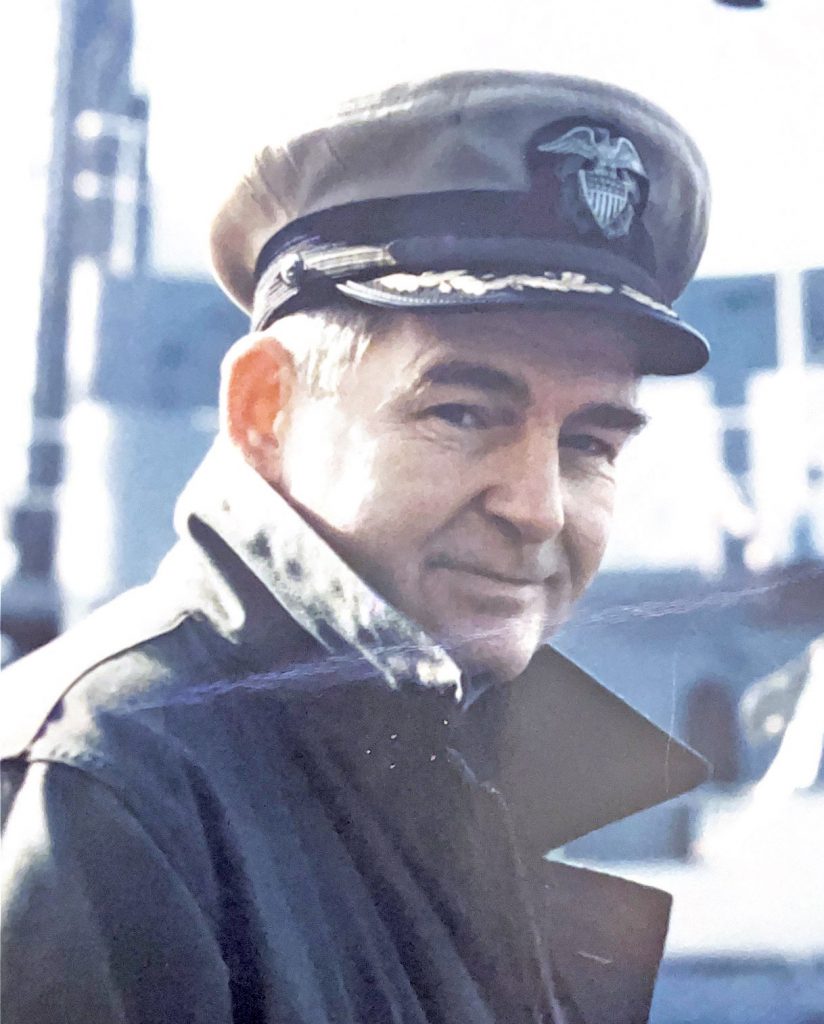 A private family service is planned in the future. No public service will be held. Faulkner Funeral Homes, Foster-Faulkner Chapel, Mathews, Virginia, is assisting the family