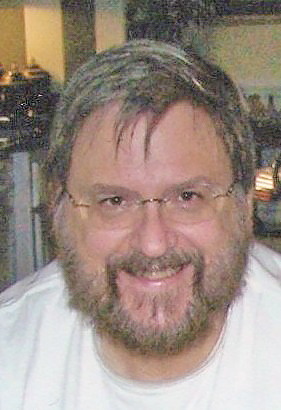 Donald Wayne Campbell of Gloucester, joined our Heavenly Father on Dec. 24, 2022 after a brave and courageous battle with cancer. He was born in Newport News on Aug. 6, 1953, lived in various places around the country, and had lived in his Harcum home for the past 35 years. He was a graduate of Ferguson High School in 1971. He graduated with a degree in Physics from The College of William and Mary in 1975.

Donald worked as a civilian for the federal government for most of his working life. Before his retirement, he worked at the Naval Weapons Station in Yorktown, Va., as an engineer dealing with Navy air safety and weapons systems.

During his life, Don had travelled through all 50 states and had visited all seven continents. These travels were mostly with the family and included camping trips, many trips to Disney World, and a group trip through the British Isles along with many ocean cruises. At home he enjoyed loving his beagle dogs and was an avid computer gamer.

Donald’s mother, Rose Marie Campbell, preceded him in death as well as his grandparents, Joe and Dorothy Perzan, and grandparents, Alvah and Ethel Campbell. He is survived by his father, Danny B. Campbell, Esq., of Harcum; his brother, Danny B. Campbell Jr. and his wife Kathy of Henrico; his nephew, David M. Campbell and his wife Hannah of Richmond, and his niece, Kristin N. Hall and her husband Trey, along with their children Cameron, Michael, and McKayla of Henrico. There is a large extended family of aunts, uncles and cousins and special friends, Michael and Diane Kruszewski, Michael Kruszewski Jr. and Jonathan Kruszewski. He also is survived by his very special beagle, “Sion.”
Donald will be sorely missed by his family and friends. Any time he was around we would be entertained by his quick wit, sense of humor, and his stories. He had a big heart and was always a very giving person.

In lieu of flowers, please hug your family members and tell them how much you love them.

Andrews Funeral Home of Gloucester, was in charge of arrangements.