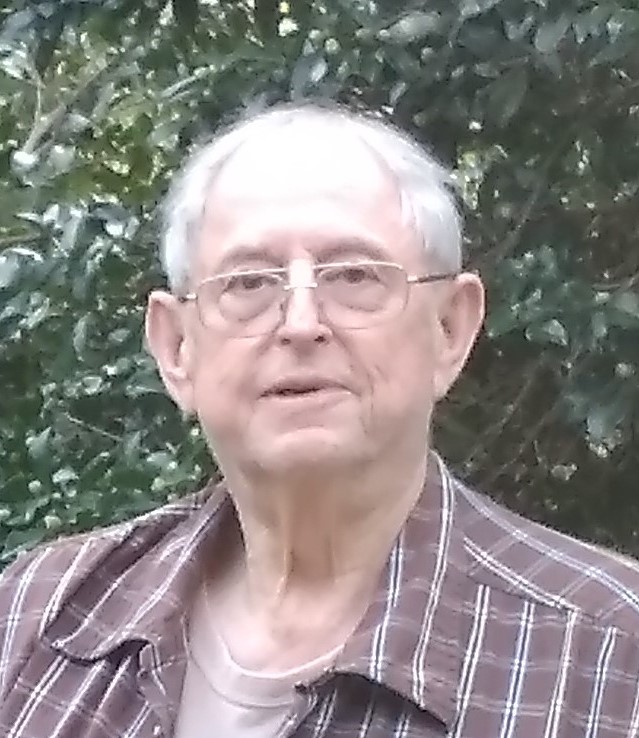 Dollard Victor “Vic” Chretien of Hayes, passed away peacefully at home on August 26, 2020. He was 84 years old.
He was born October 22, 1935 in Fall River, Massachusetts, to Wilfred and Rose Itha Chretien. Upon completing his high school education, he enlisted in the United States Navy and served from January 1954 to November 1957. At that time, he transitioned to the United States Air Force, and served until his military retirement in August 1974, with the rank of Senior Master Sergeant. Qualified to wear the USAF Master Missileman Badge, his many decorations included the Meritorious Service Medal and the Air Force Commendation Medal.

He earned a bachelor’s degree in Mathematics and Science in 1970 from Rollins College in Winter Park, Florida, and earned his Master of Science degree in Engineering Administration in 1982 at George Washington University.

Upon completion of his military career, he was employed as an instrumentation engineer contracted to NASA Langley Research Center until his retirement. There, he participated in research to enhance the safety functions of various flight vehicles.

He was preceded in death by his daughter, Jeanette Rose Chretien, and by his sister, Elaine Desautels.

The family received friends at Hogg Funeral Home on Tuesday, September 1, 2020, from 6-7:30 p.m. Inurnment will be private. Due to the COVID-19 pandemic, social distancing requirements were followed, and everyone was asked to wear a mask.

Arrangements under the direction of Hogg Funeral Home and Crematory.