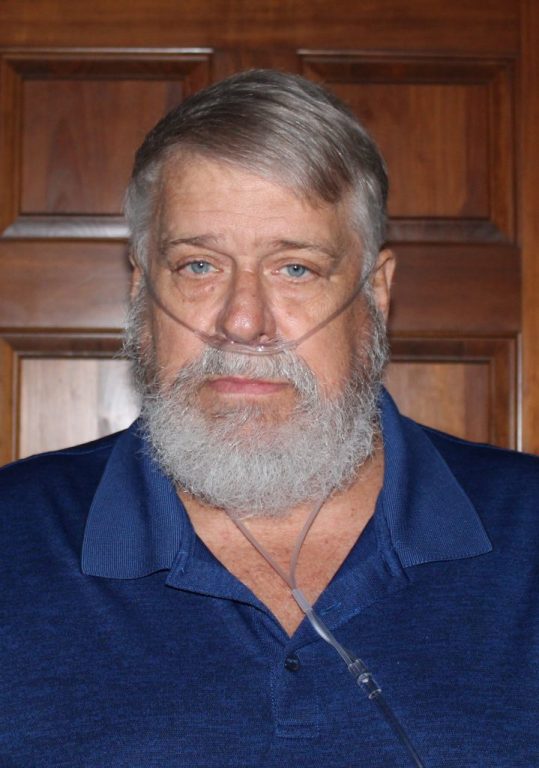 Bobby Dobson, 68, of Cobbs Creek, has announced his candidacy in the November election for a seat on the Mathews County School Board.

Dobson said he is seeking the position in order to represent the student and assure that they are provided with the knowledge they need to be successful in life.

With a school budget that makes up 55 percent of the county’s annual budget, Dobson said items that “don’t advance the students” need to be cut, and that programs that don’t work need to be improved or gotten rid of.

Enrollment is down in all schools and the cost of education per child is increasing, he said, but the failure rate is increasing, as well. He said he’s in favor of basing teachers’ pay raises on student performance.

Dobson said children should be taught the subjects they need to pass instead of social programs and politically correct offerings, and that teachers should learn how to teach failing students. He said he is not in favor of teaching Black history or any other...