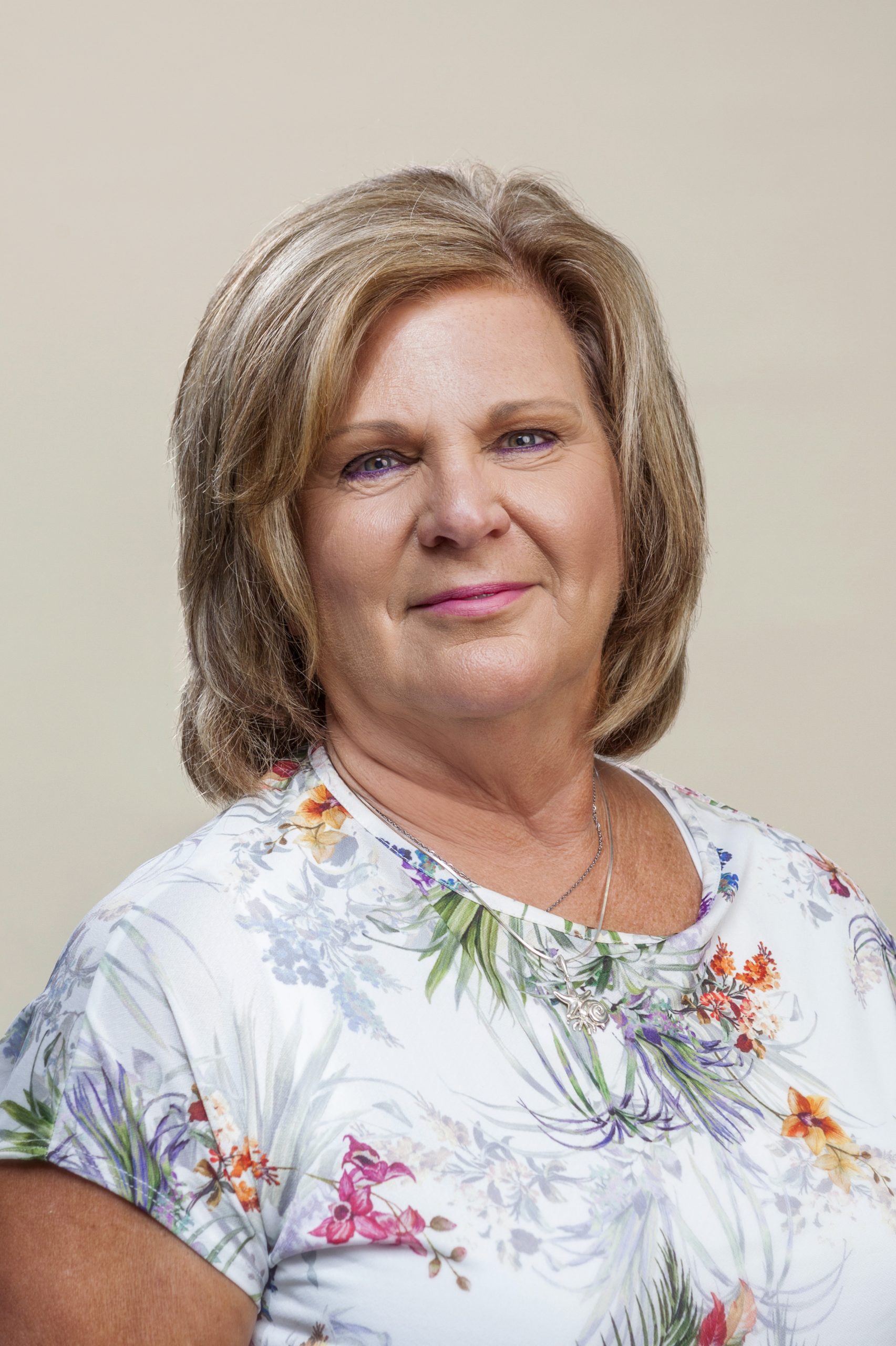 Dianne Hall, who began as a teller at Chesapeake Bank in 1980, has retired as Executive Vice President, Head of Retail Banking, and Middle Peninsula Regional Executive.

Hall joined the bank in February 1980 as a teller in the Mathews branch. She then rose through the ranks and held various positions such as branch manager, loan processing manager, commercial and mortgage lender, and head of loan and deposit operations.

During her time with Chesapeake, Hall put in countless hours of service to the Mathews and Gloucester communities. She was a volunteer with Bright Beginnings through the YMCA, board me...