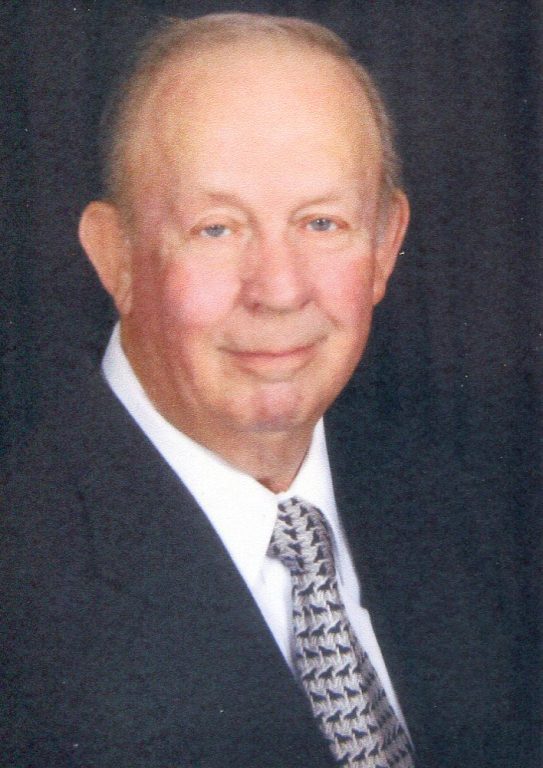 Dennis Dutton Emerson, 82, of Gloucester, passed away on Saturday, Sept. 4, 2021. He was born in Gloucester County, and was the son of the late Joshua Emerson and Georgia Dutton Pierce.

He served his country in the U.S. Air Force, and he was a fireman in the Newport News Shipyard for 34 years. He was also a farmer in Gloucester County. He had served on the board for Gloucester-Mathews Farm Bureau, an EMT instructor at the Apprentice School, and played in the Delta Grass, Blue River Bluegrass Band, and the Honey Wind Bluegrass Boys. He was a member of Bellamy United Methodist Church.

He was also preceded in death by one sister and two brothers. He is survived by his loving wife, Bonnie B. Emerson; daughters, Pamela E. Bunting (David) and Jennifer E. Davis (Jeff), and grandchildren, Kendall Bunting and Greyson Davis.