Dee Russell announces for county board 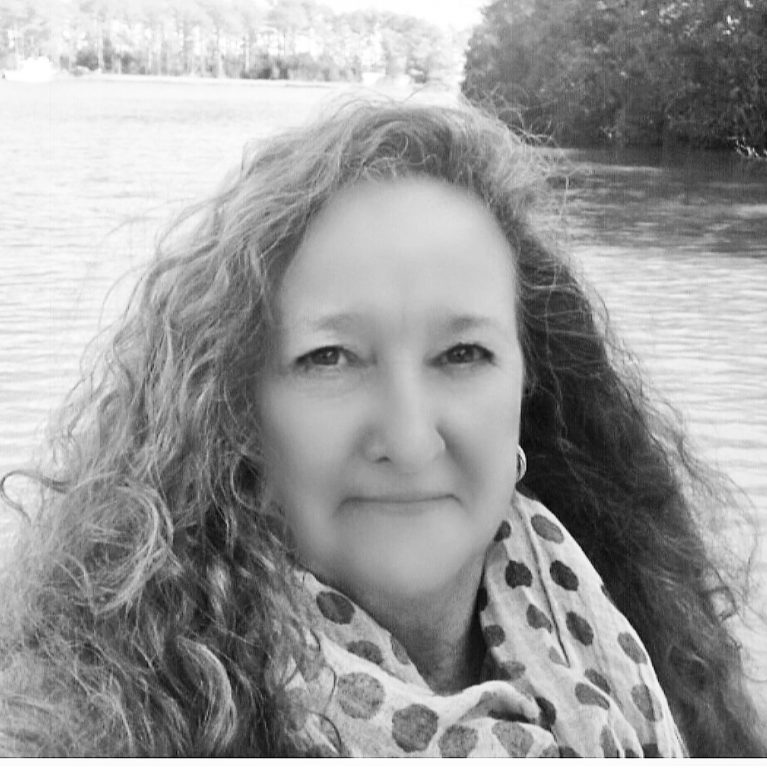 Dee Russell, 58, of Redart, has announced her candidacy in the November election for the Mathews County Board of Supervisors.

Originally from Richmond, Russell has been a Mathews resident since 2012. She said as soon as she moved to the county, she became involved with community events and activities, including volunteer work for Mathews Market Days (past chairman), the Gloucester-Mathews Care Clinic, the Mathews Main Street Committee, and the Mathews Rotary Club. She is currently a member of the Broadband Advisory Board and the Preservation Mathews Board.

“When everyone does their part, they help create a stronger foundation for our community to flourish,” she said in a press release.

Mathews County has much to offer, said Russell, but to keep it that way, the board of supervisors must be good stewards of the government.

“In recent years it seems even the simplest tasks and decisions cannot be agreed upon and nothing gets done,” she said. “Some on the board are failing to...