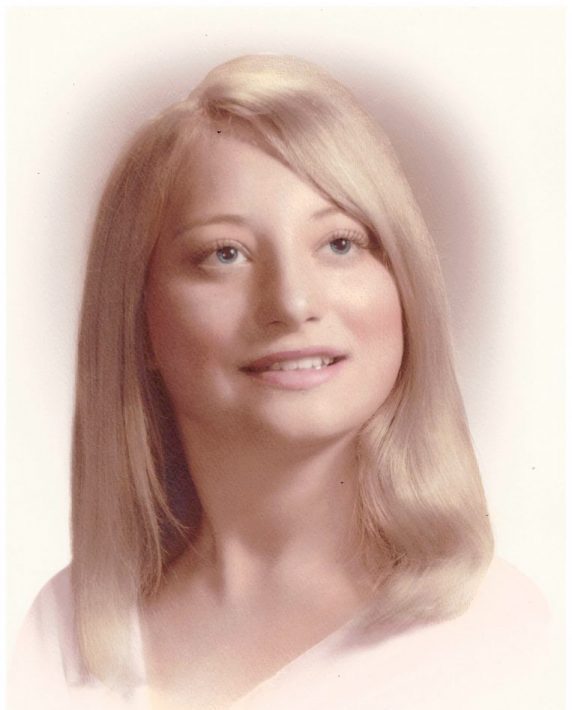 Deborah Anne Burroughs went to be with her Lord and Savior on Tuesday, Sept. 21, 2021. She was born on Aug. 18, 1953 in Norfolk, Virginia. Deborah was named by her mother, while everyone else called her simply “Debbie.” She loved animals and was an avid reader. Deborah attended the University of Maryland. Debbie was a supervisor with Peterson, Howell & Heather. At PHH, she had six employees handling errors with the ordering of leased automobiles. It was during this time that she met her husband of 20 years and they had and raised one daughter, Kelly. Debbie and her husband also owned East Coast Merchandisers, with which she assisted in daily activities. Debbie had many talents including amateur residential architectural design and she crafted four custom homes during her marriage. She owned Queensview Kennels, producing several AKC pedigree Cavalier King Charles Spaniels. She was recognized as a premier breeder throughout the East Coast and her puppies were highly rated and sought after. Left behind are her pet dogs, “Georgia” and “Vincent” and her cat, “Sugar.” They now live with their aunt Cindy.

She is survived by her parents, Wilbur Coles Burroughs and Dorothy Anne Burroughs of Hudgins, Virginia; a daughter, Kelly Christine Meyers of Texas; a brother, Wilbur C. “Bill” Burroughs II, also of Hudgins, and a sister, Cindy Rae Deakyne of Virginia Beach; as well as many nieces, nephews, cousins, aunts and uncles.