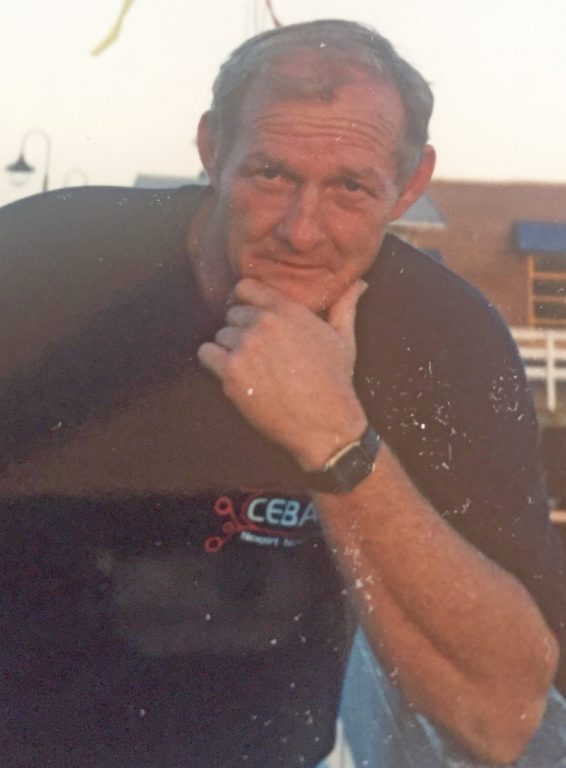 Danny Wayne Dotson died in the house that he built, in Gloucester on Dec. 25, 2020. He fought a brief battle with cancer.

Born in Wise County, Va., the Dotson family moved to Hampton, Va., where he graduated high school in 1964. He served in the Navy during the Vietnam War, where his vast education in everything began.

He worked at the Surry Nuclear Power plant in the ’70s, the U.S. Geological Survey in Reston, Va., in the ’80s and in the ’90s at CEBAF (Jefferson Lab) Newport News, Va., where he retired from.

He is survived by his wife, Vera; son, Peter (Shelly); daughters, Michelle and Heather; grandchildren, Iris, Sydney, Gabriel; nephew, Johnny, and many other nephews and nieces.

He was preceded in death by his father and mother, Emory and Ruth; his older brothers, Johnny and Curtis; his younger brother, Emory (Snuffy), and his older sister, Emma Lou Harrell, who died earlier the same morning.
A Celebration of his life will be held at a later date.