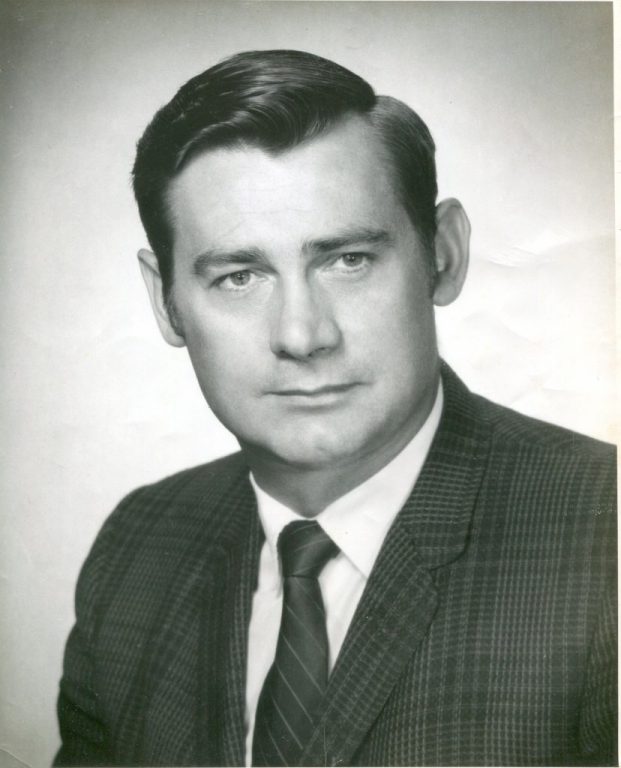 Daniel H. Willson, 88, passed away peacefully at home in Gloucester on Thursday, Oct. 15, 2020. Born on May 14, 1932, the son of Earl and Ruth (Wattenbee) Willson. Born and raised on a dairy farm in Taberg, New York. He graduated from Camden Central High, and received degrees in architecture and was a Licensed Insurance Broker. Danny was an entrepreneur all his life, owning and operating several different businesses including the founder of Herbert-Lee Insurance Agency, Seaford. He was a member of Bellamy United Methodist Church, Gloucester.