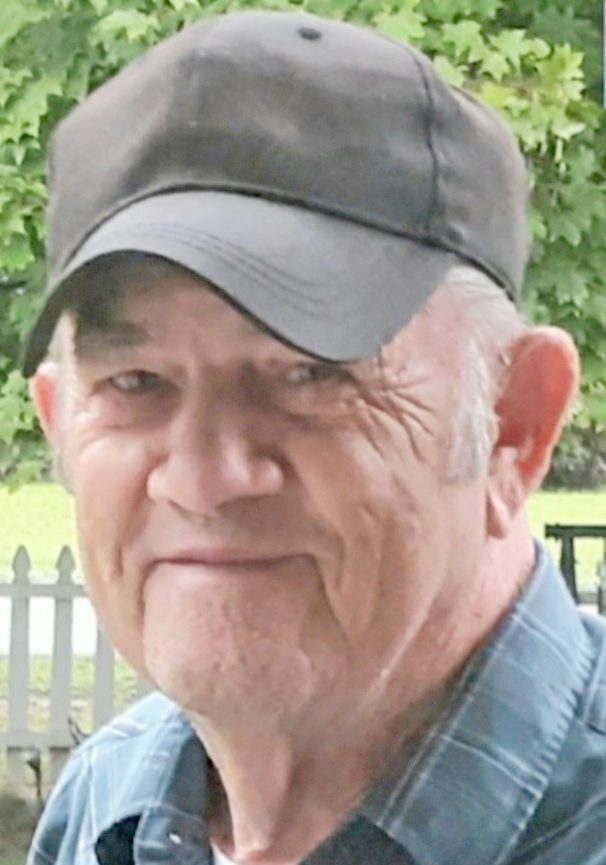 Clarence (Frog) Elwood Bonniville, age 79, of Dutton, Va., passed away from his courageous four-year battle with cancer on Aug. 29, 2022.

He was born on March 10, 1943 and lived most of his life in Gloucester. Clarence was a master painter of over 40 years. Most importantly, he was a loving Husband, Father, Grandfather, and Great-Grandfather.

Viewing service will be held at Andrews Funeral Home, Gloucester Court House on Sept. 1 from 1-2 p.m., with funeral services starting at 2 o’clock. Burial will follow at Windsor Gardens Cemetery, Dutton.