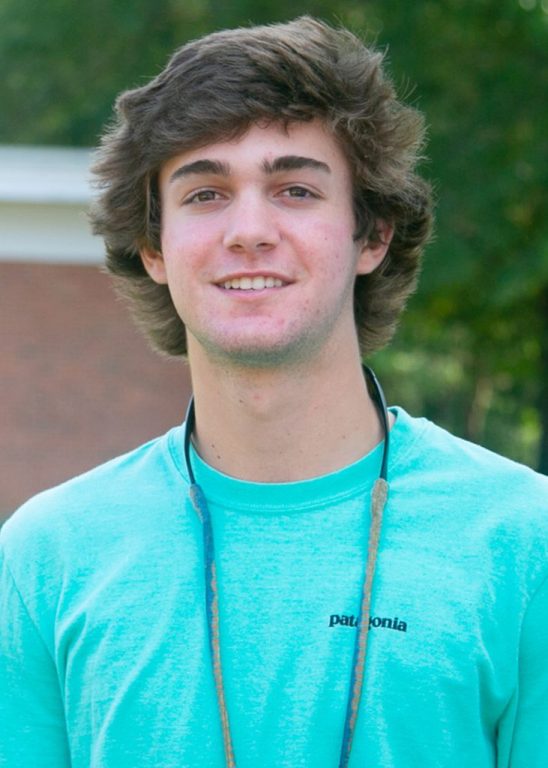 The Christchurch School golf team is 2-0 on the season, with victories over Atlantic Shores Christian School of Chesapeake and Walsingham Academy of Williamsburg.

In this his ninth grade year, Lambert qualified to compete in the VISAA Division II state golf tournament in Yorktown at Williamsburg National Golf Course. He finished in second place with a hole-in-one at Hole #14. He was named to the 2019 All-State team. He is the son of Robin and Buzz Lambert of Hartfield.

The team is coached by Tim Roscher. Upcoming matches include Collegiate School and the Steward School, both in Richmond.
...