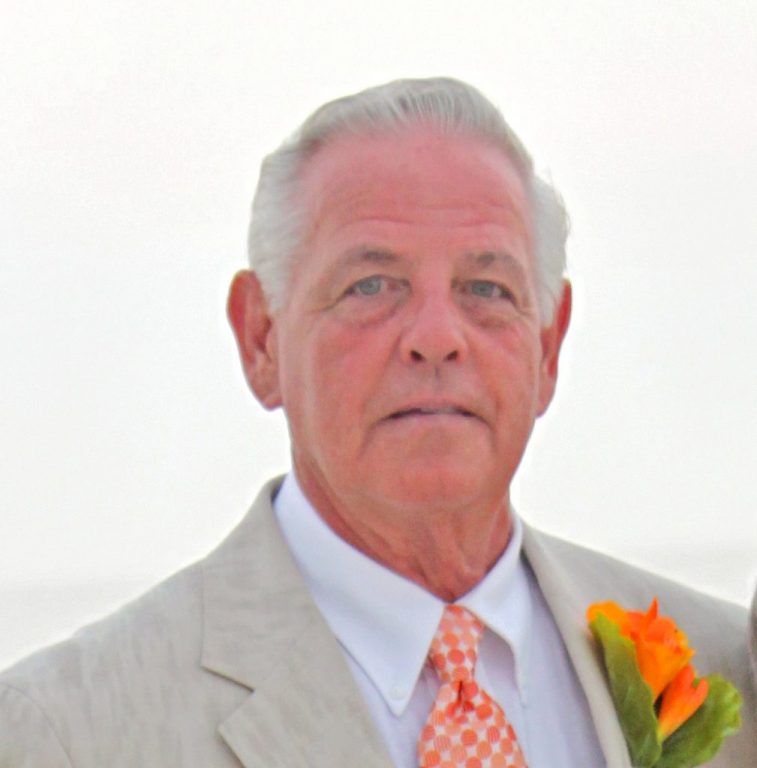 Charles Hardy Martin, 83, peacefully went home to his loving father on July 8, 2021, with his family by his side. Charles had battled a very aggressive and rare form of cancer the past seven months.

A native of Dry Branch, Virginia, he was the son of the late Clifford Martin and is survived by his wonderful mother, Frankie Martin (103). Charles graduated in 1956 from Hampton High School, where he met the love of his life, Carol. They enjoyed a love that most dream about and a devotion that didn’t stop when Carol passed in 2015. Charles was an avid baseball player and fan. He played for Hampton High School, American Legion, the Apprentice School, and on the semi-professional level for the Hampton Royals. He would later serve as a mentor coaching the game he loved in the Wythe Little League organization and in Pony League. He was a loyal New York Yankees fan and loved to play golf when his knees would allow. Charles worked as an electrician technician and in the electrical design group at the Newport News Shipyard, Norfolk Naval Shipyard and lastly for the Department of the Navy–SUPSHIP.

Charles was an active member at Memorial Baptist and Ivy Memorial Baptist where he served as deacon, volunteered in the Royal Ambassadors and taught Sunday school for many young adult classes. Charles and Carol relocated from Hampton to Gloucester in 2008. Charles loved the Lord and pointed many people to Jesus throughout his life. He was most recently an active member at Seaford Baptist. Charles was the most selfless family man. He loved his family and was always there to support, encourage and provide in any way possible. He was a loving son and brother, faithful husband, devoted father and the best Pop-Pop. He devoted his life to serving God, loving Carol and providing selflessly for his family. He was a very active part of his children’s and grandchildren’s lives until his final breath and his love for family will live through all of them.

The family will receive friends on Monday, July 19 from 5:30-7:30 p.m. at Parklawn Wood Funeral Home. A Celebration of Life service for this incredible man will be on Tuesday, July 20 at 1 p.m. at Seaford Baptist Church. Interment will immediately follow at Parklawn Memorial Park in Hampton. Memorial donations may be made to Abingdon Fire & Rescue, P.O. Box 9, Bena, Va. 23018. The family expresses their deepest appreciation and love to the staff at Sentara Home Care Services (Williamsburg), Riverside Hospice Home Care (Middle Peninsula), the Gloucester Cancer Institute and Eva Hernandez.