Cellist and pianist to perform at Abingdon Episcopal 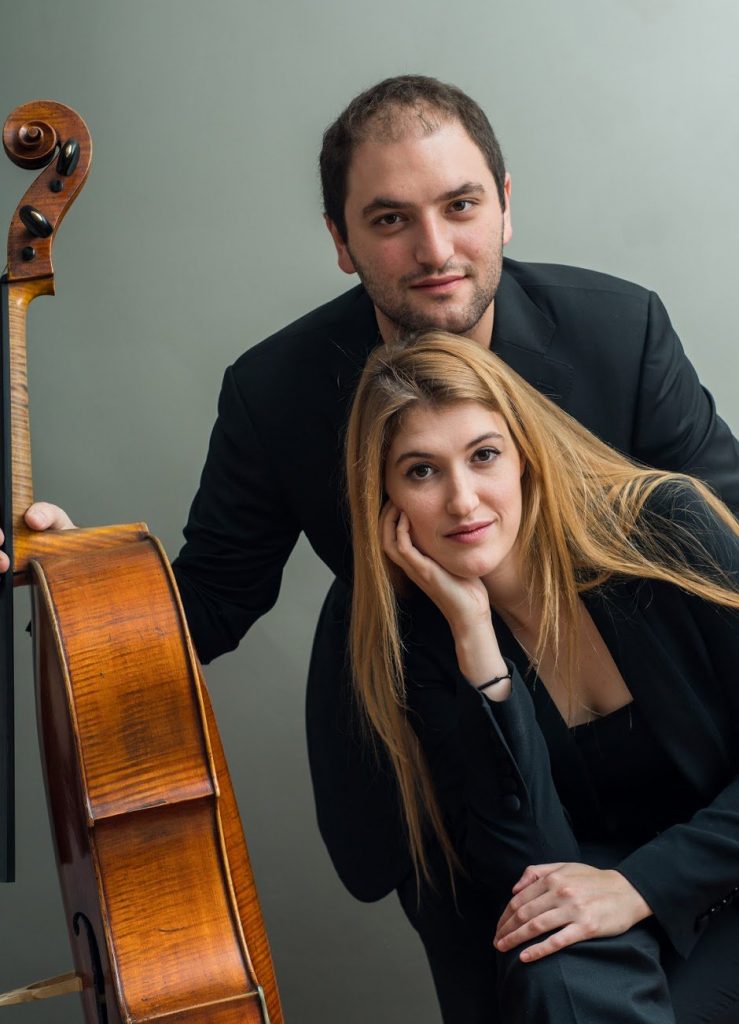 Cellist Julian Schwarz and pianist Marika Bournaki will perform on Friday, April 22, in the Arts at Abingdon concert series at Abingdon Episcopal Church.

Admission is free, with free-will offerings accepted. Reservations are not required. Masks are optional. The concert was originally scheduled for Jan. 20, but was rescheduled because of inclement weather.

Schwarz and Bournaki met as students at the 2006 Aspen Music Festival, then reconnected at Switzerland’s Verbier Festival and as students at The Juilliard School in New York City. In 2014, they began their musical collaboration, making their debut at the Austrian Embassy in Washington, D.C.

First-place winners in the Boulder International Chamber Music Competition’s inaugural “The Art of the Duo” in 2016, the two have since given recitals at such venues as the Boulder Bach Festival, New York City’s Bargemusic, The University Club and YIVO Institute for Jewish Research, Museum of the Shenandoa...