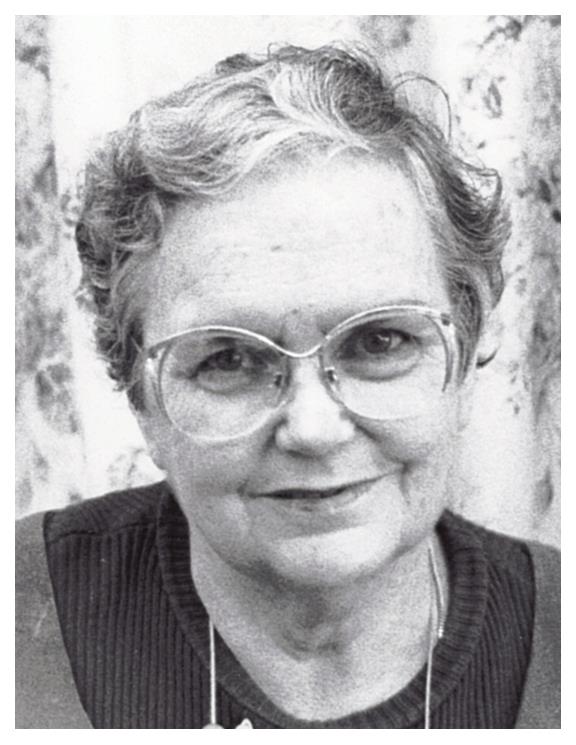 Catherine Callis Brooks, 94, of Mathews County, went to her Heavenly home on Saturday, August 29, 2020. She was born on July 15, 1926 at Fitchetts, Mathews County, to Maywood and Grace Callis. She was predeceased by her husband, Elwood Kirby Brooks Jr., and her son, Wade Kirkwood Brooks. She is survived by her daughter, Susan Brooks Adams and her husband Edgar; daughter-in-law, Susan M. Brooks; grandsons, Robert “Bobby” Matthews and his wife Angela, and John Matthews, and also a great-granddaughter, Katelyn Matthews.

Catherine was a member of Peniel Evangelical Friends Church, Onemo, Va. She was co-owner of The Craftsman Shop with her husband and became the sole owner after his death. Catherine had wanted to be a writer from an early age and accomplished this after her retirement in 1998. She wrote five books on Mathews County life and joined the Chesapeake Writers Group. She wrote many articles for the Chesapeake Style and an article about Mathews Memorial Library for the National Library Magazine. She was among the first members of the Mathews Chamber of Commerce when it was formed in the 1960s where, over the years, she served as treasurer to president. When she retired the chamber made her a lifetime member. At The Craftsman Shop, she gave many teens, both girls and boys, their first job and most haven’t forgotten the lessons she taught them.

Mathews has lost a great lady and historian and now Heaven has gained a true Christian lady.

The family would like to thank everyone at Riverside Convalescent Center Mathews for the care they gave her while she was with them, and the many friends and family that have helped by taking her to the doctor, getting things for her, sent her money, purchased her an electric recliner and helped when her daughter was in the hospital and unable to do for her. We would also like to thank the many people who came to visit her which gave her something to look forward to. Until Friday, she knew everyone and her mind was clear as ever, she had a good long life and will be missed by us all.

Due to COVID-19 there will only be a graveside service at Pear Tree Cemetery, Onemo, on Thursday, September 10, 2020, at 2 p.m., with a memorial service to be held at a later date when it becomes possible. Please be advised that state-mandated guidelines will apply to all in attendance, including social distancing and appropriate face covering. We sincerely appreciate your understanding.