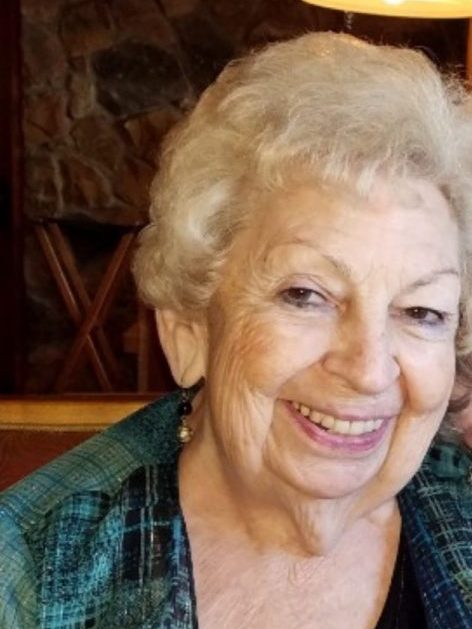 Carol Jean Carter, 86, peacefully passed away after a long illness on June 18, 2022 at the home of her daughter, Marilyn McGuire. Carol was born in Colcord, West Virginia, on April 11, 1936 to Toby Rickman and Creola Thompson. Carol was preceded in death by her parents; her husband Harold (Boyd) Carter; a son, Joseph Lee Carter, and brothers, Denny Thompson and Glen Stover. She is survived by her daughter, Marilyn McGuire and her fiancé, Randy Williams of Gloucester; her son, Sam Carter of Cape May, N.J., her son, Charlie Carter and wife, Vicki, of New Point; her brothers, Jerry Short and Rodger Stover, and twin sisters, Barbara Wriston and Brenda Blevins, all of West Virginia. Carol lived a large part of her life as a military spouse who served with her husband overseas in Germany and several posts in the U.S. She also saw him through the Korean and Vietnam wars. Carol will be remembered as a much-loved mother, aunt, and sister. She was a kind and generous person to all whom she knew. She was the life of the party. Carol stepped out into eternity at peace and in the mercy of Jesus Christ whom she came to know as her Lord and Savior before she died. Her family thanks all who prayed, visited, and did any large or small thing during her illness. She will be sorely missed by her family, friends, and all who grew to love her. In accordance with her wishes she was cremated and there will be no services at this time.