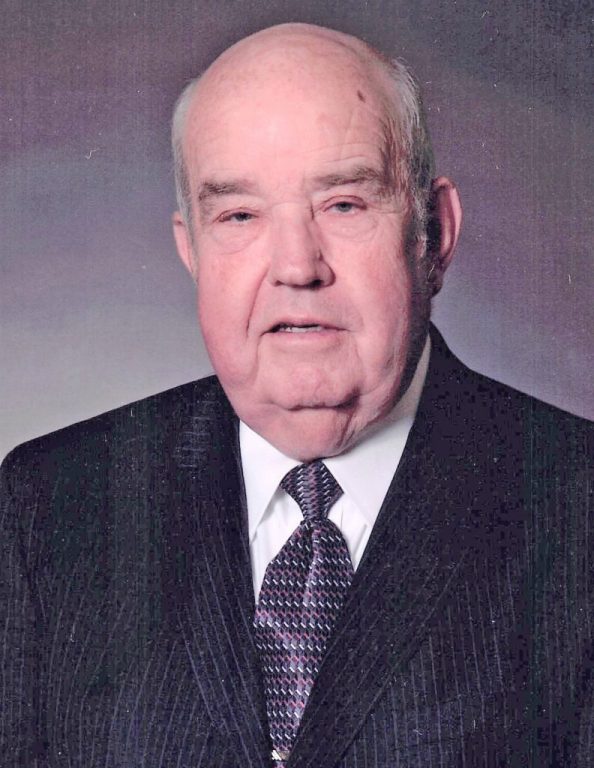 Carlton Lee West, age 84, a lifelong resident of Gloucester, traveled to his Heavenly Home on Jan. 31, 2021. Carlton, in more than 40 years as owner/operator of C. L. West Trucking, traveled millions of miles, visited or traveled every state in the continental United States and made an occasional stray into Canada and Mexico. He traveled across the country with the familiarity that most travel through their hometown. However, in 2003, he put away his Road Atlas and retired to stay home and enjoy his family.