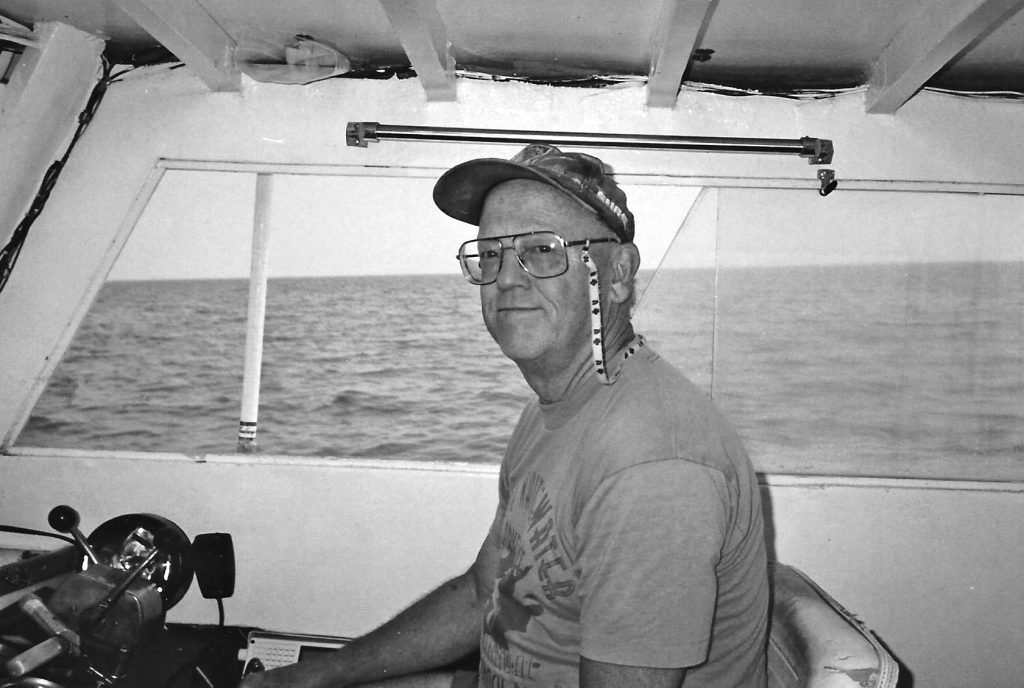 Calvin Kilmer Robinson, 85, of West Point, slipped the surly bonds of earth to touch the face of God at sunrise April 11, 2020.

Calvin was an avid square dancer and sailor. He loved sailing and spending time with his family and friends. Calvin was a U.S. Navy veteran serving during the Korean Conflict aboard the USS Essex aircraft carrier. He began his career as an accountant working for the Dupont family and later retiring from the Defense General Supply Center as an auditor after 23 years of service.

Calvin was preceded in death by his father and mother, George Wood Robinson and Emma Yost Robinson (Millsboro, Delaware); two sisters and one brother; by his wife, Mary Ann, and son-in-law, Van Parker.

A private graveside service will be held in Sunny Slope Cemetery, conducted by the Rev. Jeongin Kim of the West Point United Methodist Church.

A Celebration of Life will be held at a later date.