Bobby ‘BlackHat’ to perform at MHS 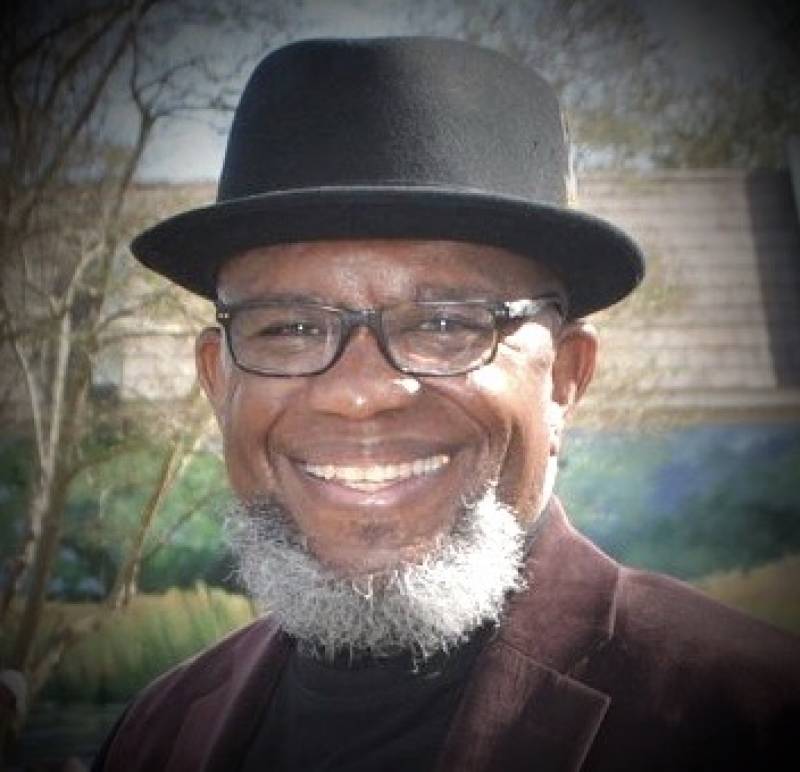 Concerts by the Bay will present a Virginia favorite, Bobby

“BlackHat” Walters in concert at 3 p.m. on Sunday, Oct. 16, in the Harry M. Ward Auditorium at Mathews High School.

BlackHat, known as Virginia’s Blues Ambassador, is an award-winning recording artist, vocalist, songwriter, comedian and producer who has been playing harmonica for nearly five decades, said a press release. He has opened for music legends such as B.B. King, Taj Mahal, Delbert McClinton, Patty LaBelle, Ramsey Lewis, and Maze.

“Bobby BlackHat blends the influences of Chicago, Memphis, Piedmont, and Delta style blues with a little gospel,” said the release.

Tickets are $25 at the door. Students admitted free of charge.