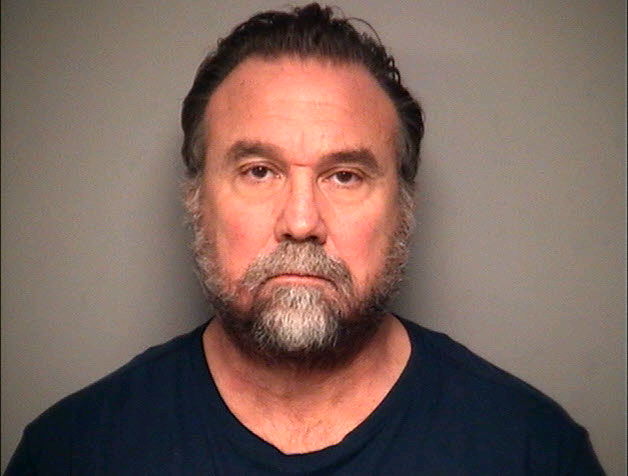 A federal indictment against William Wellington “Billy” Hooper, 53, of Mathews was unsealed on Wednesday, May 20 in Newport News. He was indicted earlier this month by a federal grand jury on charges of conspiracy to produce child pornography, production of child pornography, and two counts of coercion and enticement of a child.

According to a press release from Mathews County Sheriff’s Office, a joint investigation effort that lasted several months was made between the Mathews County Sheriff’s Office and the Department of Homeland Security. On May 8, Mathews officers, Homeland Security, the U.S. Marshal’s Office, and the U.S. Coast Guard together arrested Hooper at his home on Williams Wharf Road.

If convicted, Hooper faces mandatory minimum sentences of 15 years in prison on the conspiracy and production charges and 10 years on the coercion and enticement charges, said a press release from the U.S. Attorney’s Office of the Eastern District of Virginia. Actual sentences for federal crimes are typically less than the maximum penalties, said the release, and a federal district court judge will determine any sentence after taking into account the U.S. Sentencing Guidelines and other statutory factors.

Hooper was originally arrested on Nov. 22 in La Plata, Maryland by the Charles County Sheriff’s Office and was held there as a fugitive from justice before being extradited to Mathews on Dec. 19 and charged with a number of felonies involving children. In February, he came before Mathews Circuit Court requesting bail on grounds that he was in failing health that was being exacerbated by incarceration. He was granted bail under terms of remaining in his home and being monitored.

The case was brought as part of Project Safe Childhood, a nationwide initiative launched in May 2006 by the Department of Justice to combat the growing epidemic of child sexual exploitation and abuse, said the federal release.