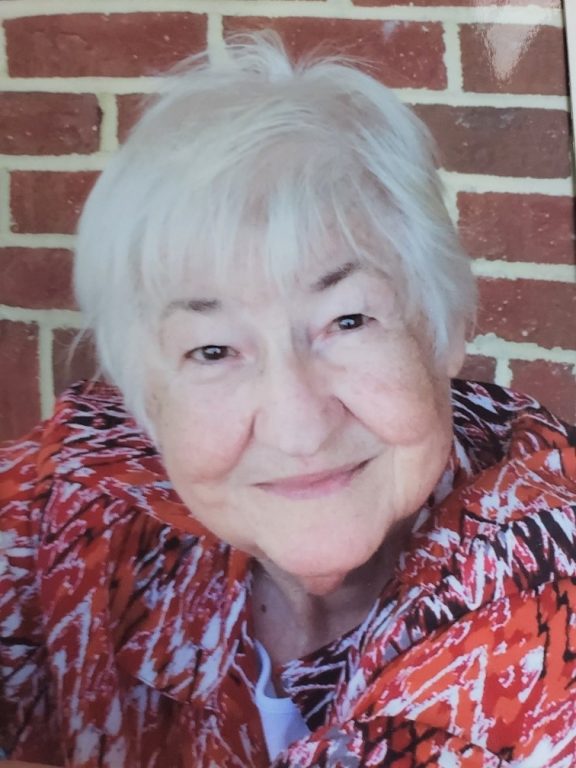 Betty was the youngest daughter of Charles Herman Freeland and Anna Edrie Dickey. In the late 1940s, her parents purchased an 80-acre farm in Sims, Wayne County, Illinois, where Betty was raised. She attended Sims Grade School and graduated from Wayne City High School. She worked at the hospital in Fairfield as a nursing assistant before marrying and moving to Carbondale, Jackson County, Illinois. Betty then worked in the local hospital’s Labor and Delivery department.

On Feb. 27, 1960, she married Larry Lynn Nelson at her parents’ home in Sims. After Larry’s graduation from Southern Illinois University in 1962, they moved to Lafayette, Tippecanoe County, Indiana.

Betty’s second marriage was to Avery Eugene Guinn on June 23, 1979, in Battle Ground, Tippecanoe County, Indiana. She then worked for Purdue University’s Printing Services department until her retirement.

Betty was a very social person and enjoyed being around others. She injected humor into any situation and was always ready for any type of activity, especially if ice cream was involved.